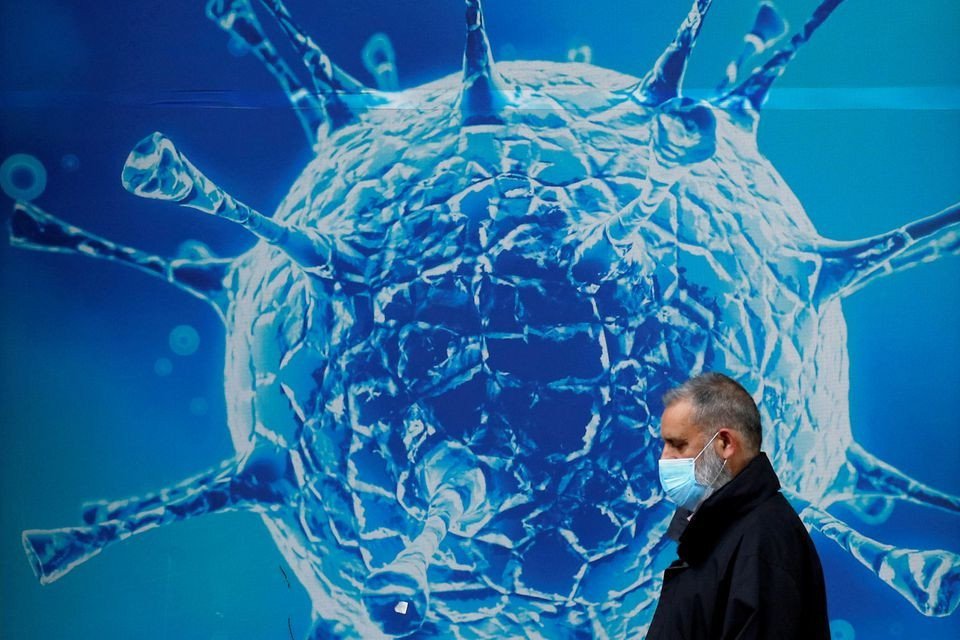 It also stated that breakthrough infections are just as contagious as unvaccinated cases. Furthermore, the CDC report said masks and vaccines are still needed to reduce transmission. CDC is expected to publish additional data on the variant on Friday, the NYT said.