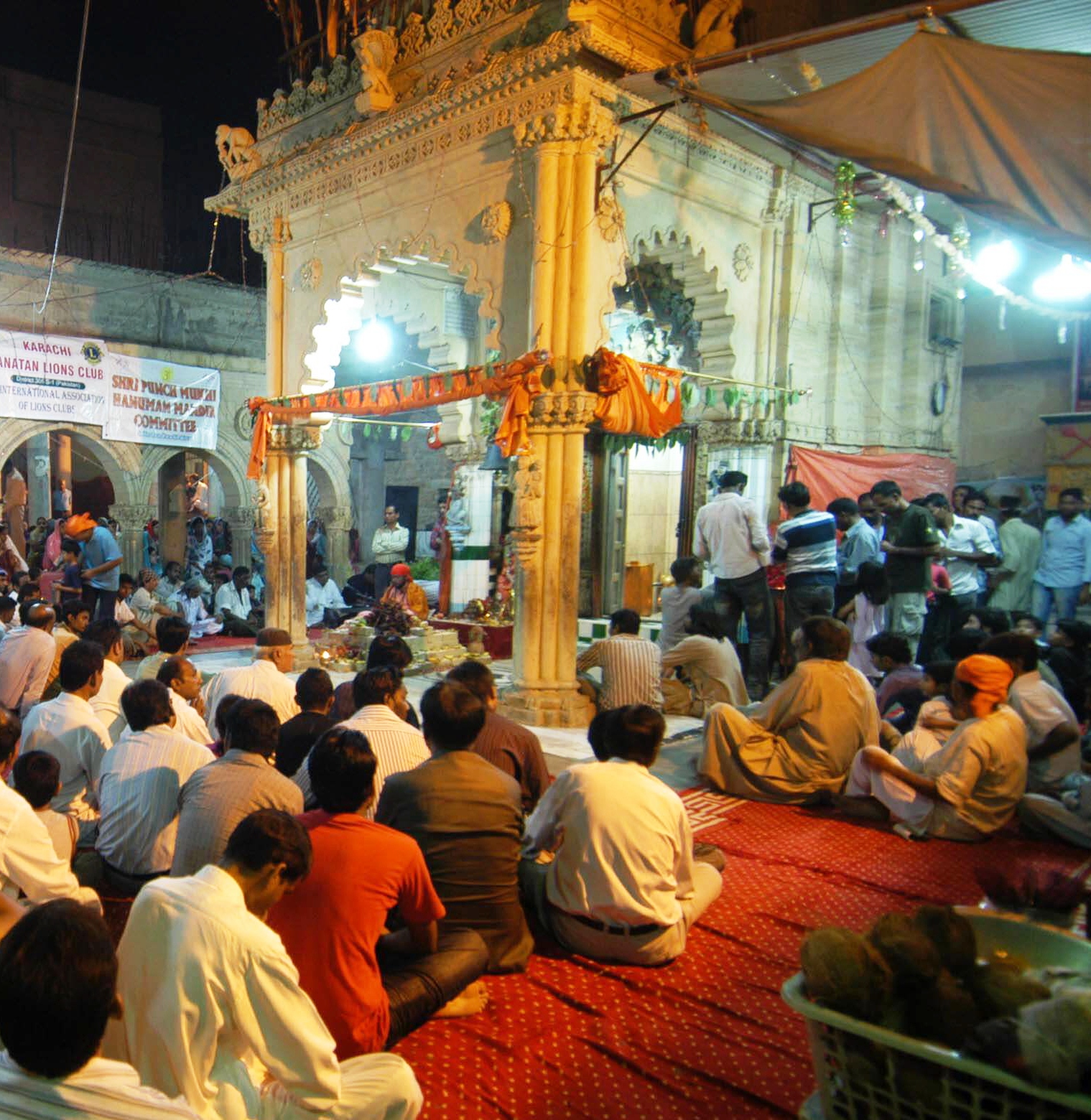 The Capital Development Authority has granted Hindus in Islamabad permission to build a cremation ground and community centre in the city. The Islamic Ideology Council has endorsed the decision. The centre, which will have the cremation ground inside it, will be built in Sector H/9 while the Saidpur Temple and other prayer places will be handed back to Hindus as well.

Hindus in the capital have welcomed the announcement and said that the permission for a cremation ground will solve one of their major problems.

Construction of the centre will begin next month. According to a notification issued by the CDA, the cremation ground will have four concrete boundary walls not above or below seven and three feet respectively.