Around seven million doses of AstraZeneca to reach Pakistan by March 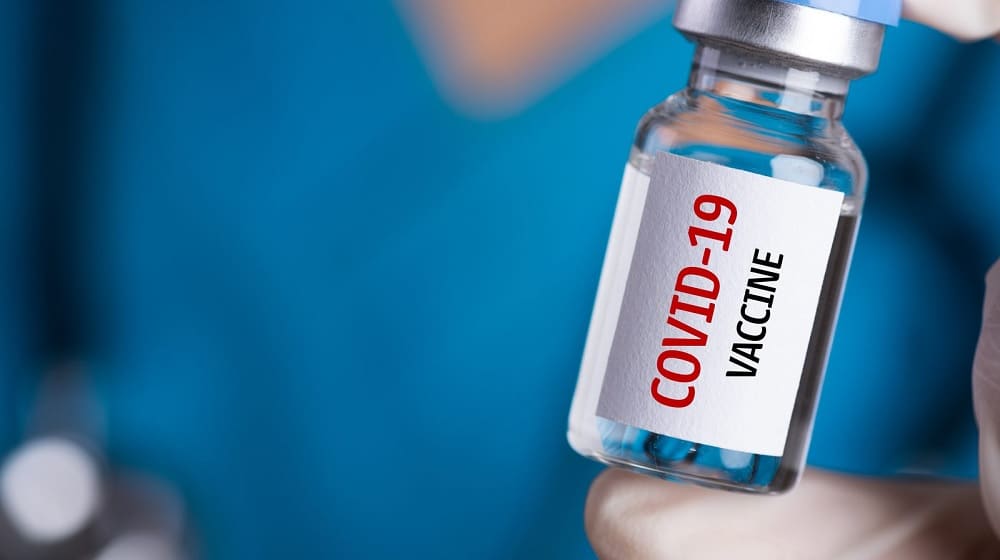 Special Assistant to the Prime Minister on Health, Dr Faisal Sultan has announced that around seven million doses of AstraZeneca would reach Pakistan in the first quarter of the current year. The doses of the vaccine will be given to the public free of cost. Pakistan’s vaccine drive starts next week, beginning with frontline healthcare workers.

The development was also shared by Minister for Plan­ning, Development and Spec­ial Initiatives Asad Umar in his tweet, in which he stated that the government had rec­eived a letter from Covax, saying that 17m doses of Astra­Zeneca would be provided to Pakistan in the first half of 2021.

Meanwhile, a special plane is all set to fly to China to bring 500,000 doses of the vaccine. The next tranche would arrive before the country utilised the doses from the first consignment.