Army to use infrared cameras to search for Ali Sadpara, two others missing mountaineers 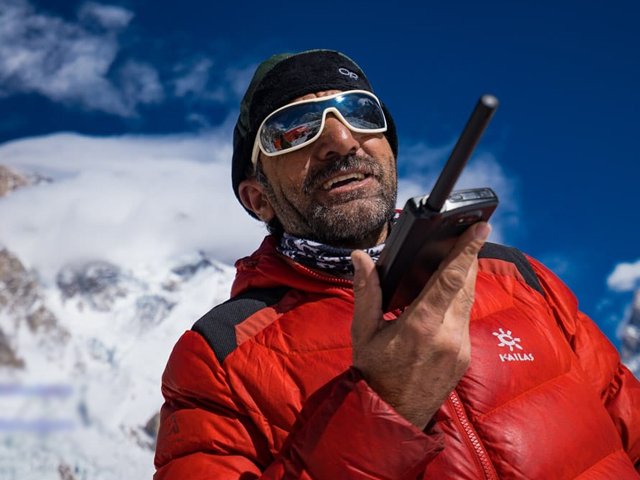 Search efforts for mountaineers Muhammad Ali Sadpara, and two others are expected to resume after slight improvement in Skardu’s weather. A special forward looking infrared (FLIR) mission by a C-130 aircraft along with four high-altitude porters (HAPs) from Sadpara village will be used in the operation. Bad weather in the area thwarted attempts for an on-ground and aerial search of the mountaineers.

The sensors in FLIR cameras detect infrared radiation and convert it into an image. Muhammad Ali Sadpara, John Snorri and John Pablo Mohr lost contact with the base camp late on Friday and were reported missing on Saturday after their support team stopped receiving communications from them during their attempt to summit the world’s second-highest mountain.