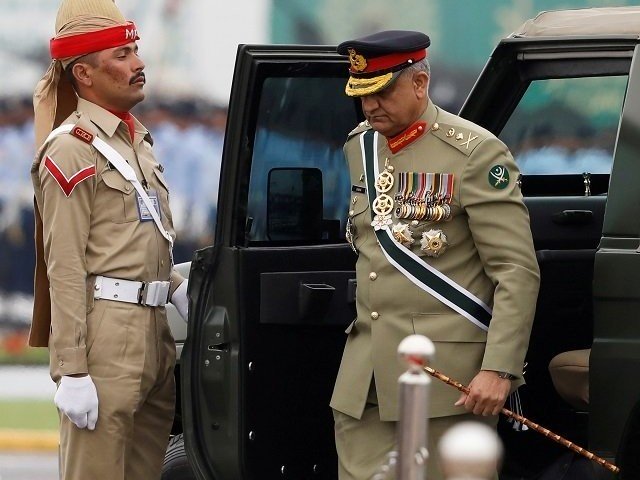 READ ALSO: WHO WILL BE THE NEXT ARMY CHIEF OF PAKISTAN?

According to the UK’s Defence Ministry, General Bajwa represented the queen at the sovereign’s parade for commissioning course 213 (CC213) of the Royal Military Academy Sandhurst (RMAS) on Friday during a ceremony that attracted military leaders from dozens of countries of the world.

This was the 198th sovereign’s parade where General Bajwa became the first Pakistani to be the sovereign’s representative.