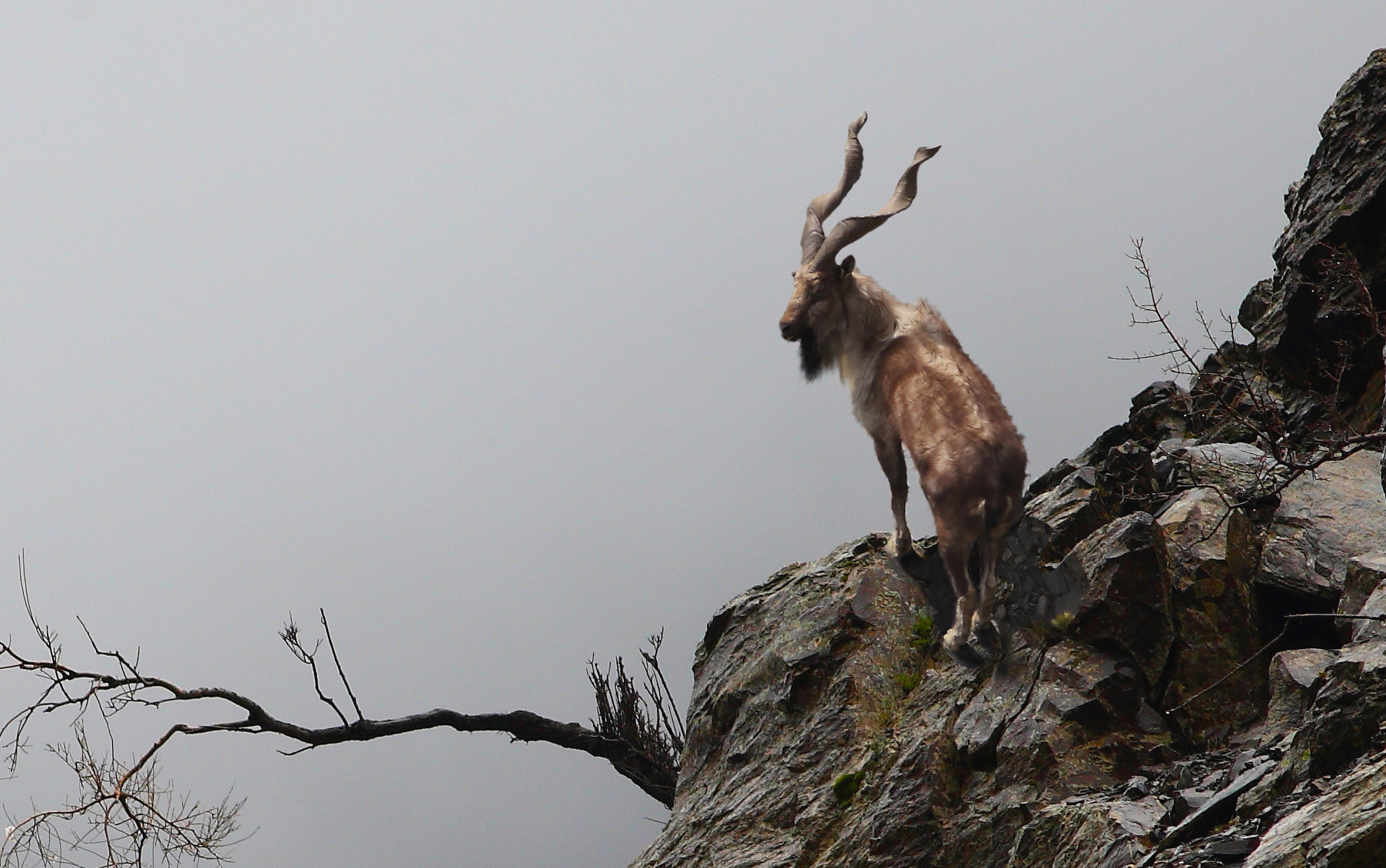 US national hunted his first markhor of the current year in Pakistan during trophy season. Permits to hunt the wild goats, which are listed on the IUCN Red List as near threatened, were sold for about Rs20 million. Local media reports quoting Wild Life officials said that Michael Joseph, an American citizen, was the first person to shoot Markhor this year.

The hunted goat was around 9 years old and 43 inches tall. Local communities are receiving more compensation for facilitating the legal hunt for this four-legged animal. The animals are found in the mountains of Pakistan and adjoining areas.