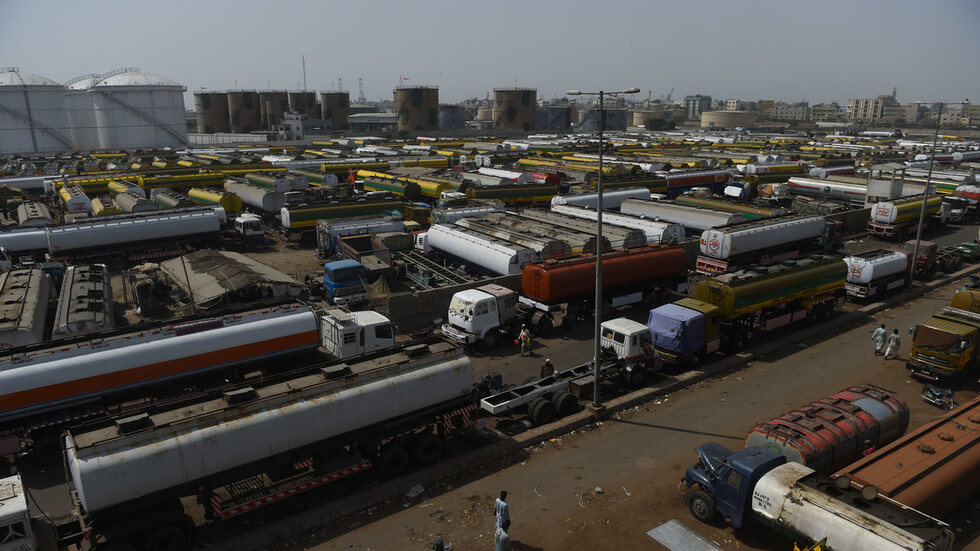 Russia & Pakistan signed a deal to build a major gas pipeline connecting southern Karachi port with industrial hubs in the north. According to media reports, it’s the biggest deal between Moscow and Islamabad since the 1970s. On Friday, Russia’s Energy Minister Nikolay Shulginov and Pakistan’s Ambassador, Shafqat Ali Khan, signed a revised agreement for the project. Moreover, the project is now open for construction.

Pakistan Stream will stretch 1,100km and discharge natural gas at a rate of up to 12.3 billion cubic meters/year. Using the pipeline, liquefied natural gas terminals in Karachi and Gwadar will be connected to power plants and industrial hubs in Punjab. Moreover, Russia’s Energy Minister said that Pakistan Stream is an important project in bilateral co-operation between the two nations.