Abid Malhi woke up the police sleeping nearby and handed himself over, says father

Father of the prime suspect in motorway gang-rape case, Akbar Ali has claimed that his son woke up the police sleeping on a nearby roof and turned himself in. His father states, Abid did it to end the harassment of the women in his family. IGP Inam Ghani, denied the claims, stating that certain family members were released as bait to catch Abid.

Abid Ali, became Pakistan’s most wanted man after he was identified as one of the culprits in the gang-rape case that gripped the entire country.

Police say that Abid was nabbed after they traced his whereabouts when he called his brother-in-law in the city in Punjab.

His father, however, says that,”My son called me after a month at 3:30am and I pleaded with him to turn himself in as as the entire family was in police custody and our women were being harrassing”. 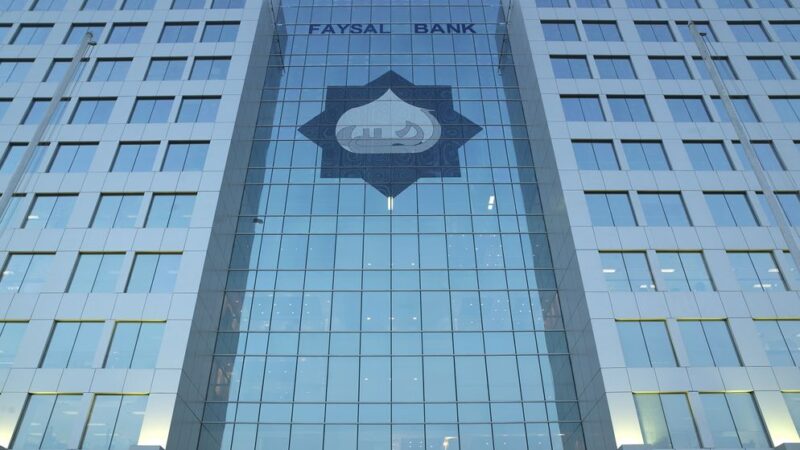 Faysal Bank Pakistan recently introduced a new dress code policy which requires the female staff of the organization to wear hijaab and loose clothing. The order issued by the bank’s head office received a lot of flak over social media for being ‘discriminatory’ and ‘sexist’. However, the bank believes that modest dresses should be worn as ‘it is a cultural requirement.’ 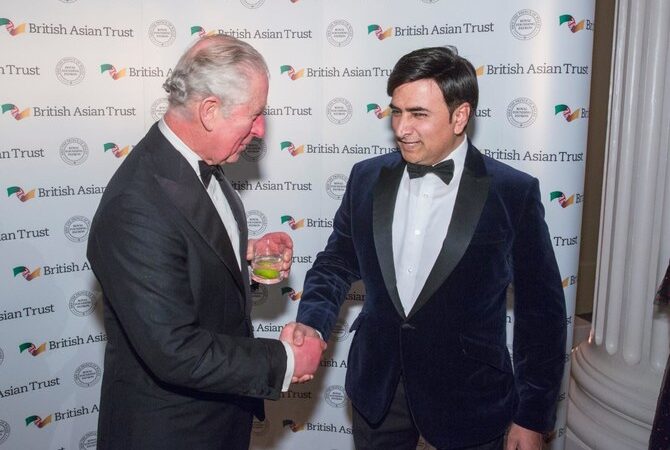 Renowned author, thought leader and columnist Arif Anis has won the “Brain of the Year 2020” award by Britain’s Brain Trust. Arif Anis has been awarded for co-founding the ‘One Million Meals’ initiative in April this year to feed National Health Services (NHS) doctors, nurses, paramedics and key workers on the frontlines of the Covid-19 pandemic. 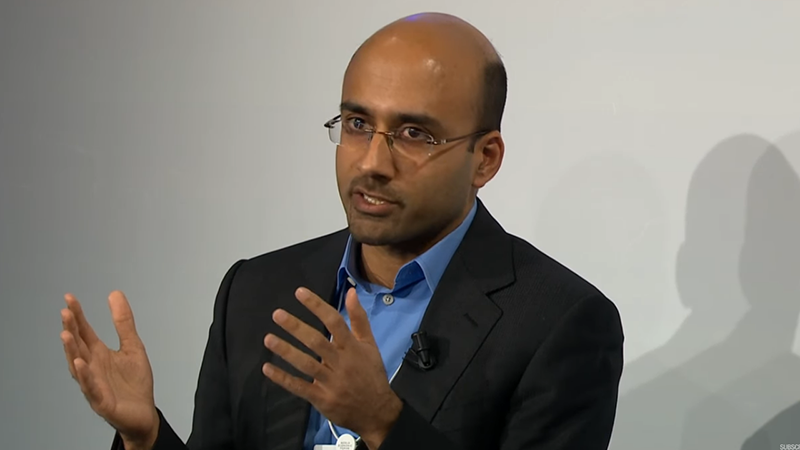 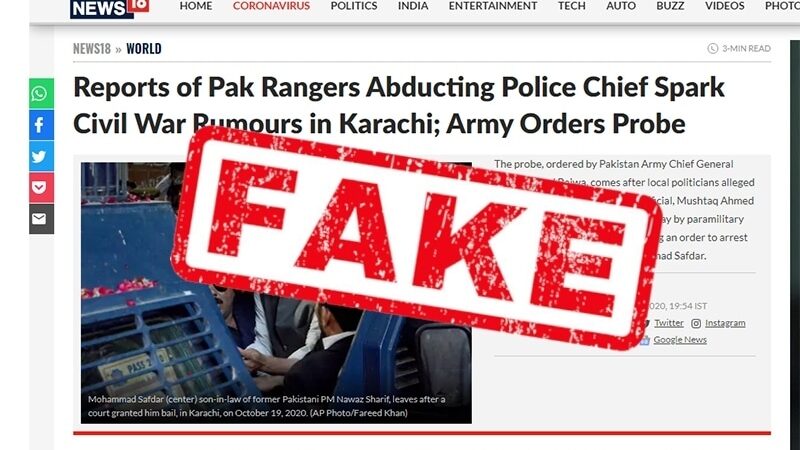