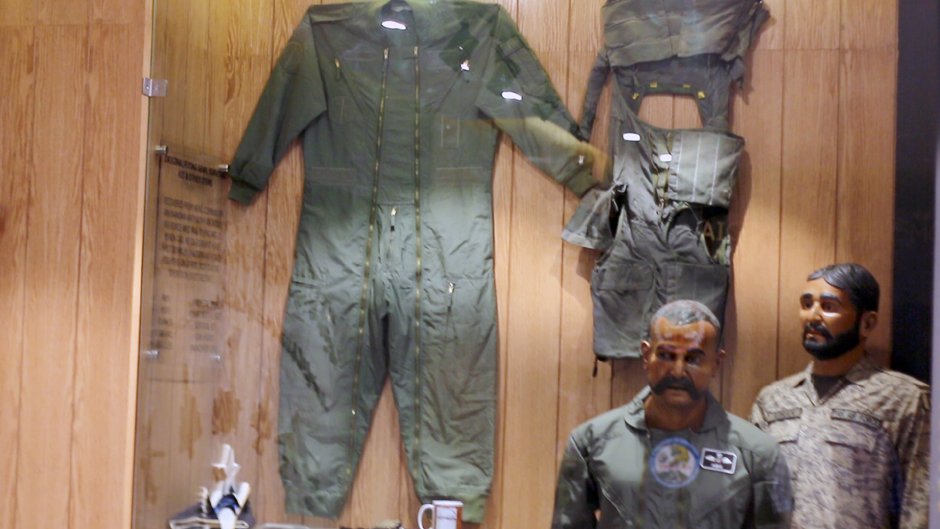 The Pakistan Air Force (PAF) Museum in Karachi has dedicated an entire section to Operation Swift Retort, which led to downing of India’s Wing Commander Abhinandan Varthaman. Varthaman’s likeness and the remains of the aircraft he piloted form the main attractions of the exhibit. A mannequin painted to resemble the wing commander and dressed in his flight overalls has put on display.

Another mannequin bearing the likeness of his Pakistan Army ‘saviour’ has been placed along Abhinandan, next to whom a tea mug emblazoned with the viral receipt for the ‘fantastic tea’ the India pilot enjoyed in captivity has been placed. The tail section and other debris of his MiG-21 fighter jet which was downed over Azad Jammu and Kashmir are displayed front and centre at the very entrance of the newly inaugurated section.