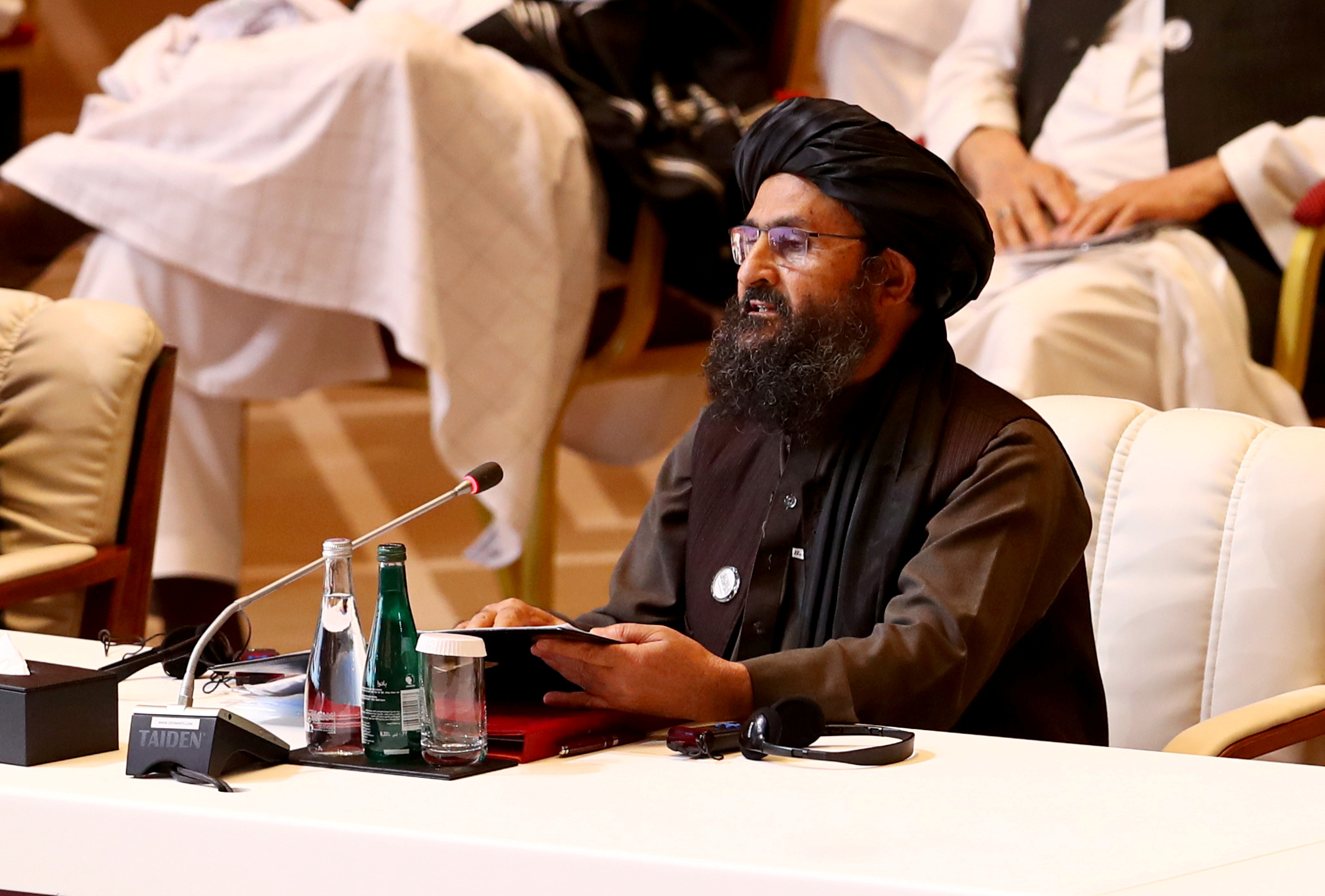 The ranking is broken down into six categories, including icons, pioneers, titans, artists, leaders, and innovators. The 53-year-old was listed in the leader’s category. . Baradar reportedly made all decisions, including granting amnesty to former Afghan regime members.