A new Game of Thrones prequel is coming to HBO 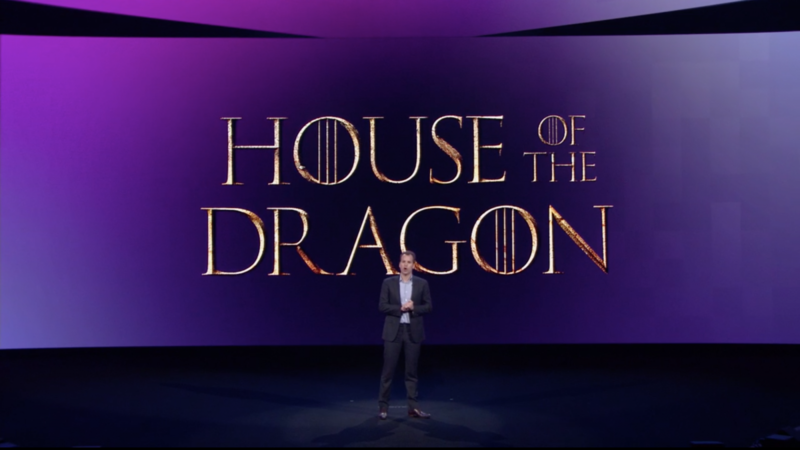 A new Game of Thrones prequel has been announced by HBO, after reportedly canceling another that starred Naomi Watts. The cable channel revealed on Twitter that it’s given a 10-episode order to House of the Dragon, set 300 years before the original series that ended its eight-season run in May. The prequel is based on George R.R. Martin’s Fire & Blood, HBO said.

The show will focus on House Targaryen, made famous in Game of Thrones by Emilia Clarke’s Daenerys and her fearsome dragons. HBO did not comment on reports that it had dropped another Game of Thrones prequel set thousands of years before the original.