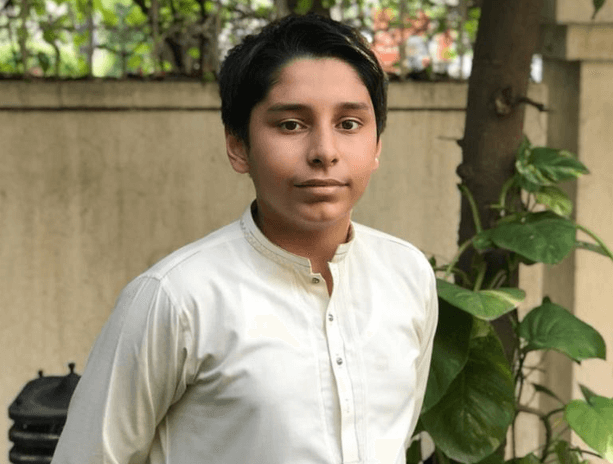 Ahmad Jamal, a 13-year-old from Karachi, has created an application called ‘Kya Baat’ for speech-impaired patients to communicate. The app will create a revolution in caregiving for patients who can’t understand or speak due to things like a stroke or a tracheostomy. The app allows them to easily communicate their various needs, such as hunger, pain, and emotions.

Ahmad’s mother is a software engineer, while his father is a doctor. Ahmad was inspired to learn more about programming by watching his mother work on a variety of projects.

The idea for the app was created with the help of the father’s colleague, who is a Rehabilitation Specialist. As there is no such utility in Urdu, communication between patients is greatly impaired. Ahmad was intrigued by the idea and began working on this app a few months ago.

The app can be easily downloaded from Google Play Store