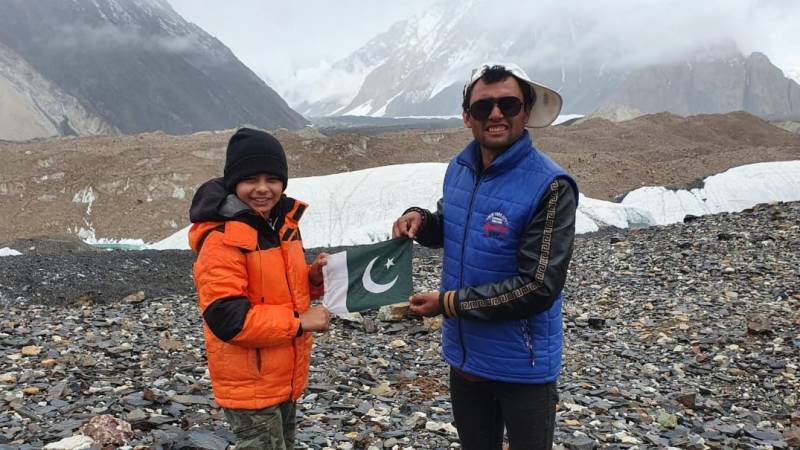 The 10-year-old Pakistani climber Yahya Aziz became the world’s youngest mountaineer to reach Concordia, K2 Basecamp. Yahya, his father, and colleagues trekked 90 kilometers in 14 days in order to reach K2 Basecamp. He is the only Pakistani who has reached K2 Base Camp. Yahya climbed the 5,611-meter high Gondogoro La Pass, which is one of the world’s highest passes.

Yahya Aziz of Lahore also set a world record for crossing the Gondogoro La Pass, located 25 km from K2, on July 17, 2021. He is the youngest climber to cover 115 km on foot. The Central Karakoram National Party (CKNP) has registered a world record.