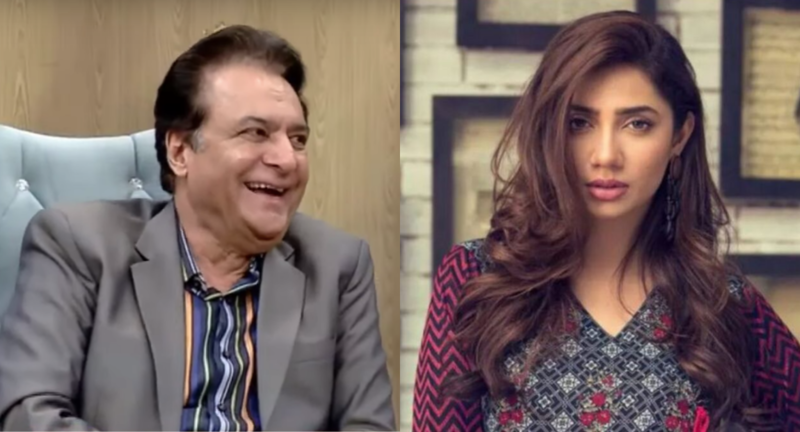 Pakistan TV legend, Firdous Jamal’s comments on Pakistan’s top rated star Mahira Khan, in a recent interview on a local media channel outraged many fans. Jamal called Mahira ‘a mediocre model’ and judged her acting skills negatively. He did not stop there and went on to call her ‘overaged’, adding she should be playing role of a mother, not a heroin.

Ageist and blunt remarks of Firdous Jamal on Faysal Qureshi’s morning show Salam Zindagi have angered Mahira’s fans, who have argued that heroins need not be from a specific age bracket.