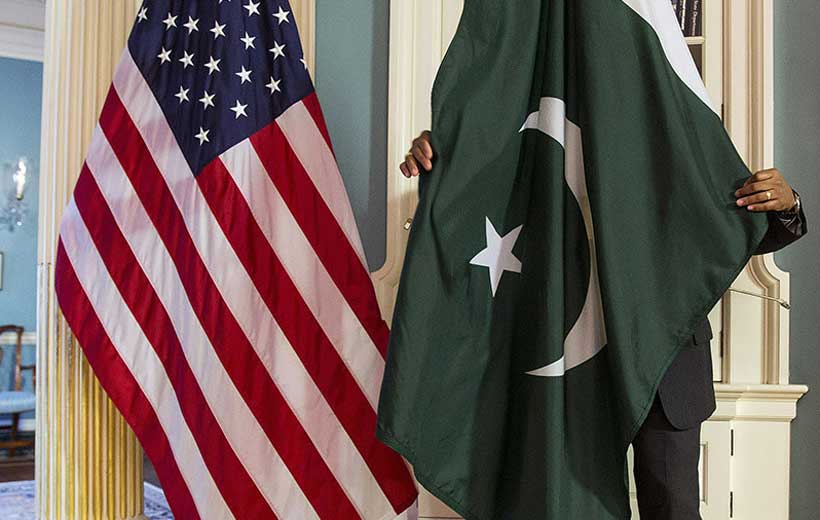 The United States informed Pakistan that it has removed a 25-mile travel ban and other restrictions imposed last year on Pakistani diplomats and diplomatic staff stationed in the country. In return, Islamabad also has restored facilities that US diplomats had enjoyed in Pakistan until last year. Trump administration imposed these restrictions on May 10, 2018 and on May 11, Islamabad imposed similar restrictions.

Under the US restrictions, Pakistani diplomats were banned from moving further than 25 miles from the cities in which they were posted. They were also required to seek permission from the State Department five days in advance if they planned to visit another city.

The Pakistani restrictions also confined US diplomats to certain areas within the city they worked and lived in. Pakistan also withdrew special treatments given to US diplomats at Pakistani airports. American diplomats were barred from using tinted glass on their vehicles or having diplomatic registration plates on private vehicles.