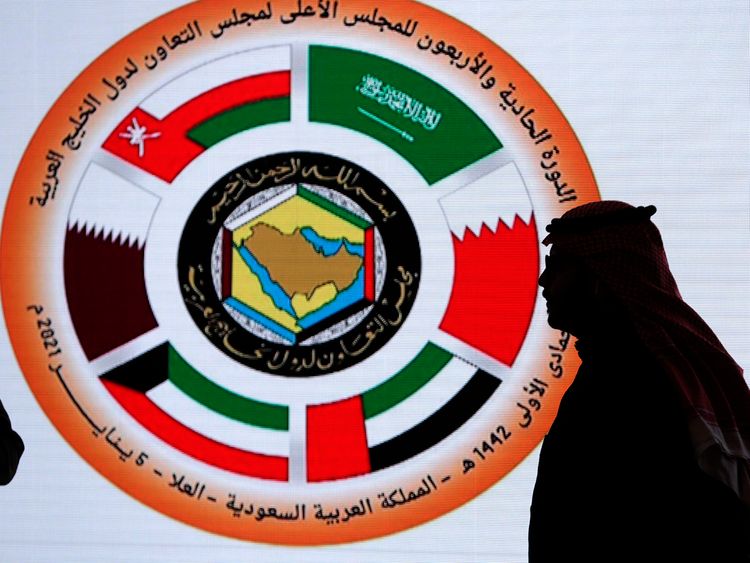 A UAE official has announced that the UAE will begin to end all measures taken against the State of Qatar, following the signing of the AlUla Declaration in Saudi Arabia recently. The UAE will work to re-open all land, sea and air ports for inbound and outbound movement, and all relevant authorities in the UAE have been notified of these measures which will go into effect as of 9 January, 2021.

Khalid Abdullah Belhoul, Undersecretary of the UAE Ministry of Foreign Affairs and International Cooperation noted that the AlUla Declaration, and the associated permanent agreement of GCC solidarity, is considered a Gulf and Arab achievement that promotes and bolsters the cohesion of the GCC, Arab and Islamic unity.

He added the UAE will work with the State of Qatar to resolve all other outstanding issues through bilateral talks.