Two Indian spies were arrested by security forces from an area along the Line of Control (LoC) in Gilgit-Baltistan region on Friday. The spies were handed over to G-B police, which recovered Indian currency, identify cards and other documents from the spies. Gilgit SSP Raja Mirza Hassan alleged the duo belonged to India-occupied Kashmir and had been forcibly sent to Pakistan for spying.

The detained Indian spies introduced themselves as Noor Mohammad Wani and Feroze Ahmed Lone, residents of Achora village in tehsil Gurez of Bandipur district, India-occupied Kashmir. They said they had to enter Pakistan after being coerced by Indian army officers. 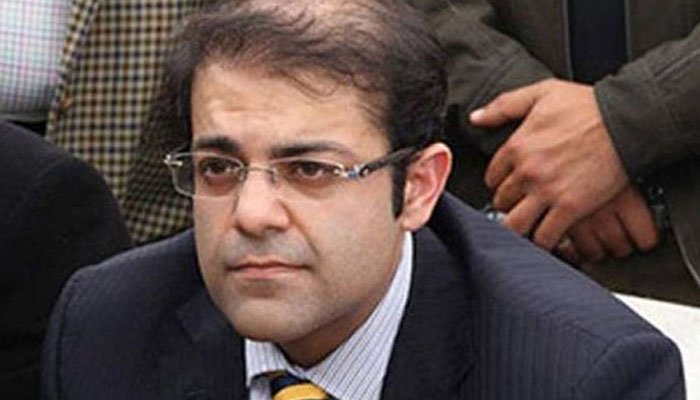 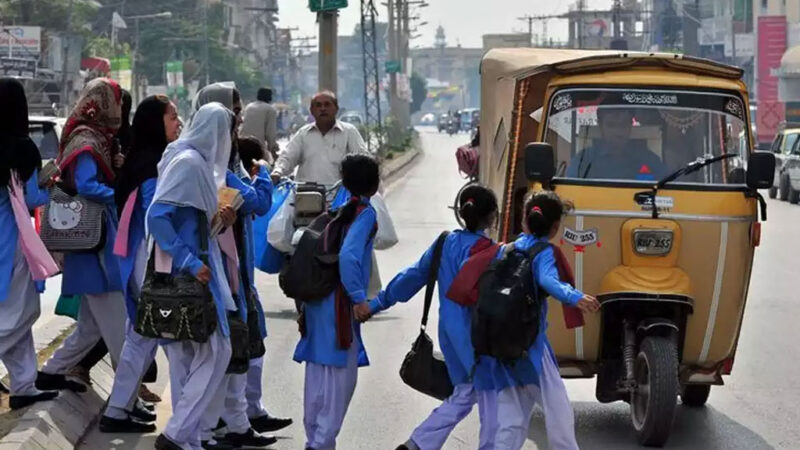 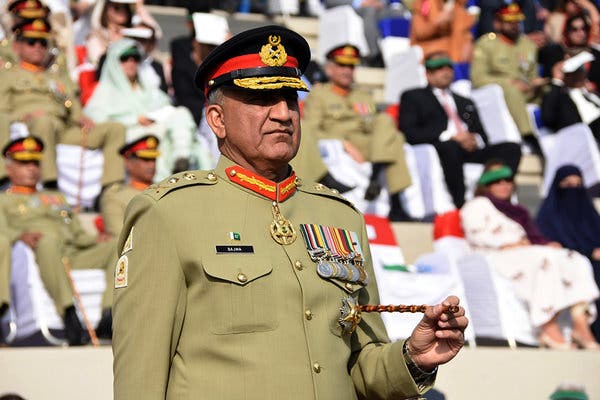