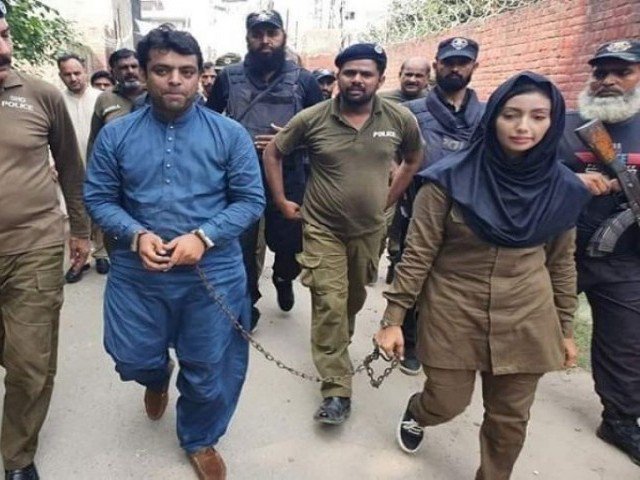 Days after being humiliated by a lawyer, a dejected Punjab police lady constable on Sunday resigned from her post saying “she cannot face the powerful corrupt mafia”. Advocate Ahmad Mukhtar had misbehaved and slapped constable Faiza Nawaz for wrongly parking his car in Ferozwala. The police arrested the lawyer on the complaint of the constable and registered a case against him.

On Saturday, a judicial magistrate released Ahmed Mukhtar due to police’s mistake of writing the name of accused in the FIR as Ahmed Iftikhar. In a video message, the constable alleged that the some elements in her department were abetting the lawyer due to which he was released on bail.