Train to take people from Lahore to Wagah for Rs30 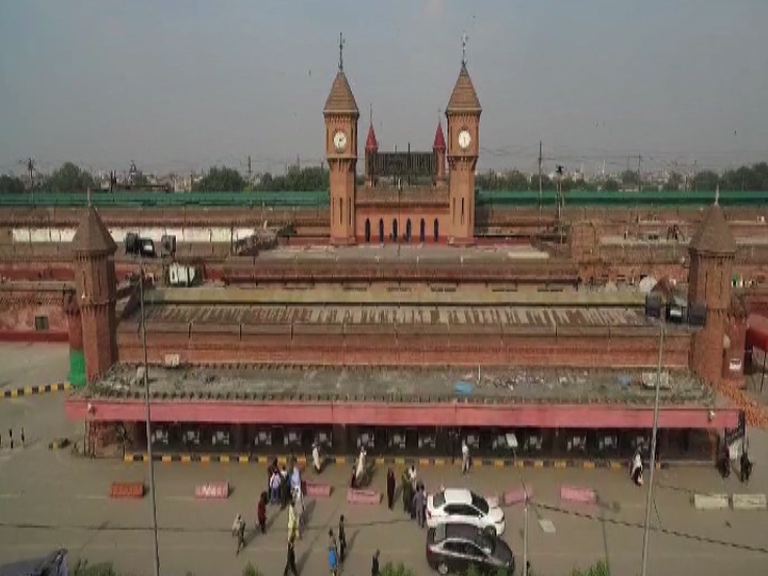 The shuttle train service between Lahore and Wagah Railway Station will take Lahoris to Wagah for Rs30. The train, named ‘Rail Car’, can carry more than 200 passengers. Two passenger trains and a break van have been added to the train. Rail Car will leave Lahore thrice a day stopping at the Moghalpura, Harbanspura, and Jallo Park stations.

People will be able to cover a distance of 23 kilometres to Wagah in an hour and will benefit the people who travel to and from Lahore everyday. The train service has been restored after 22 years as it was shut down in 1997 due to security and operational reasons.