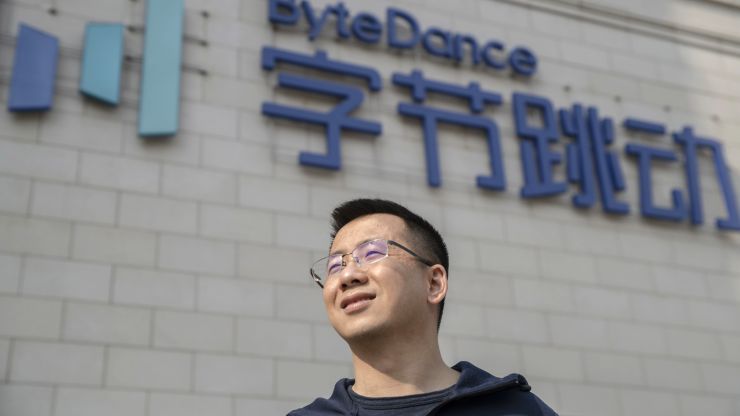 China’s ByteDance, owner of video-sharing app TikTok, booked revenue of $7 billion to $8.4 billion in a better than expected result for the first half of the year. The owner  also posted a profit in June and was confident of making a similar or better profit in the second half of the year. Tiktok’s robust  growth has led to revise its revenue target for 2019 from 100 billion yuan to 120 billion yuan.

ByteDance is acting as a strong threat to other tech industries in China including search engine leader Baiduand and social media and gaming giant Tencent, according to the analysts. Having 1.5 billion monthly active and 700 million daily active users globally, ByteDance aims to expand its market outside China.