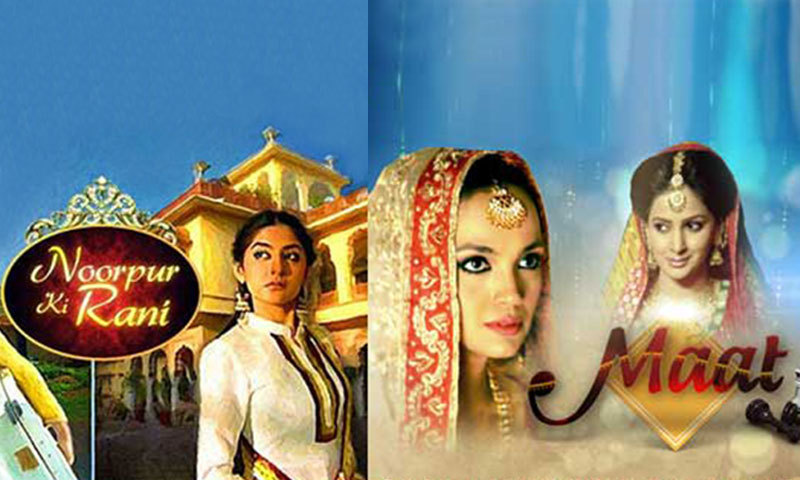 After imposing a ban on entertainment content from Pakistan in 2016, India’s Zee Entertainment Enterprise has decided to broadcast Pakistani shows worldwide again. The shows will be broadcast through Zindagi, a tab available on its digital app Zee5. Zindagi will not only feature Pakistani content already aired but also roll out fresh shows by engaging Pakistani producers, directors and actors.

Five such original programs for the users of the online platform are almost ready and will be available in the next few months.

The channel ran quite a few Pakistani dramas and made Mahira Khan and Fawad Khan major celebrities in India. Following the Uri attack in Indian-administered Kashmir, however, Zindagi removed all Pakistani shows from its line-up. 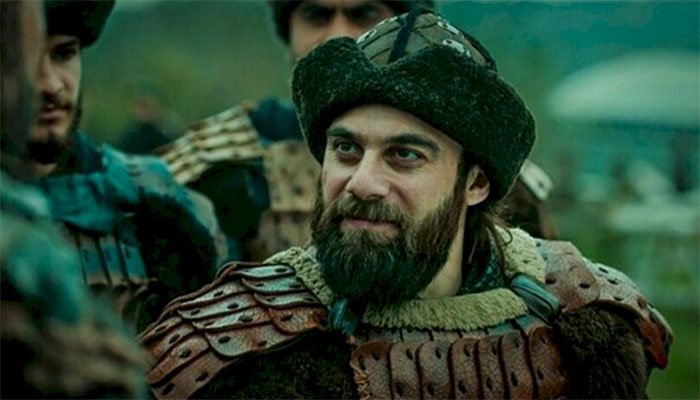 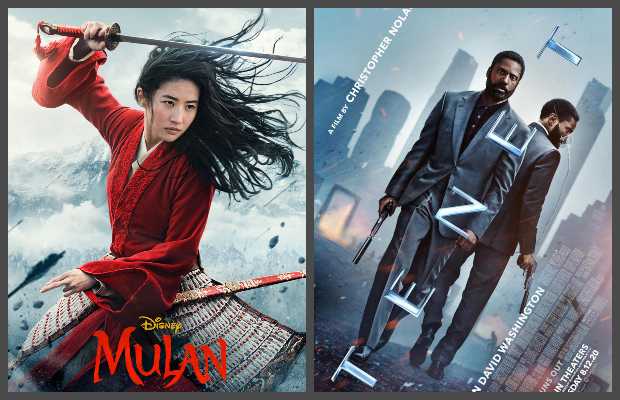 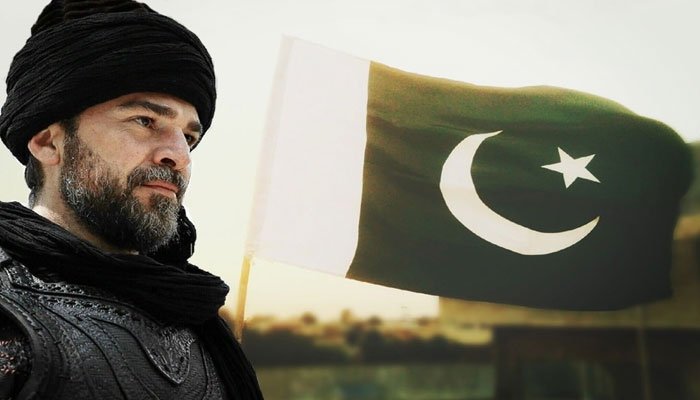