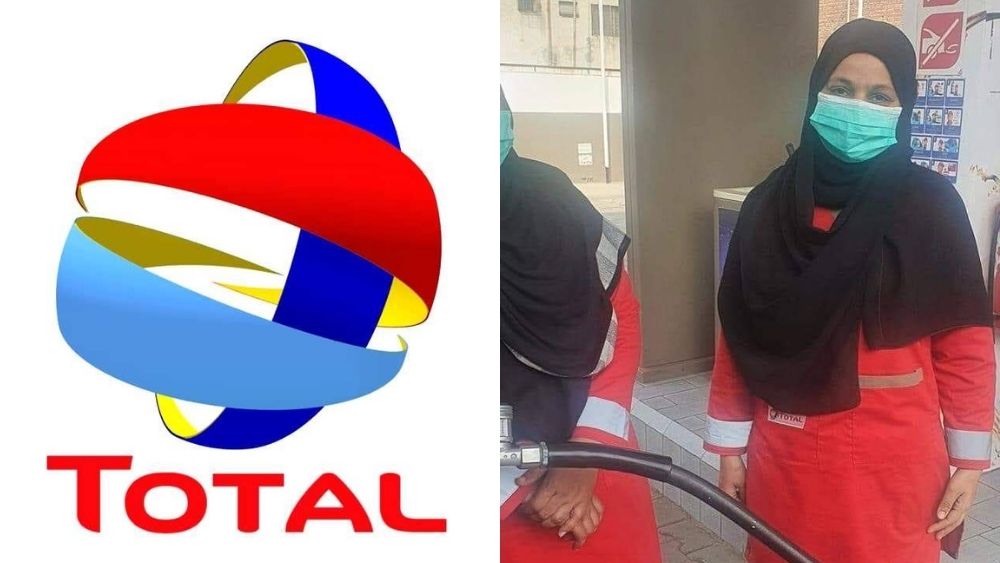 The struggle for equal rights for women globally has been going for decades. While significant progression has been made internationally, Pakistan still has a long way to go. As we take baby steps towards this international goal, Total Parco has made a major contribution by giving women of Pakistan equal opportunities by hiring them at their filling stations.

In a post on group on Facebook, user pointed out that spotted female employees at one of Total Parco’s gas stations. Hired in a male-dominant workplace, these women were given equal responsibilities as their male colleagues.

The Facebook user stated that when inquired, the female employees expressed their happiness with the working environment and were especially satisfied with the pay they were receiving for an eight hourly shift.

Stressing over the massive population of unemployed women in Pakistan, she also pointed out how this could be a solution to reduce poverty. It was also mentioned that the minimum education required for this job is matriculation.

We hope other organizations carry forward the example set up by Total Parco and more women will be inspired to work in industries dominated by men by being given healthy and safe working environments.