The Guardian took my comments on Salman Rushdie ‘out of context’, clarifies Imran Khan 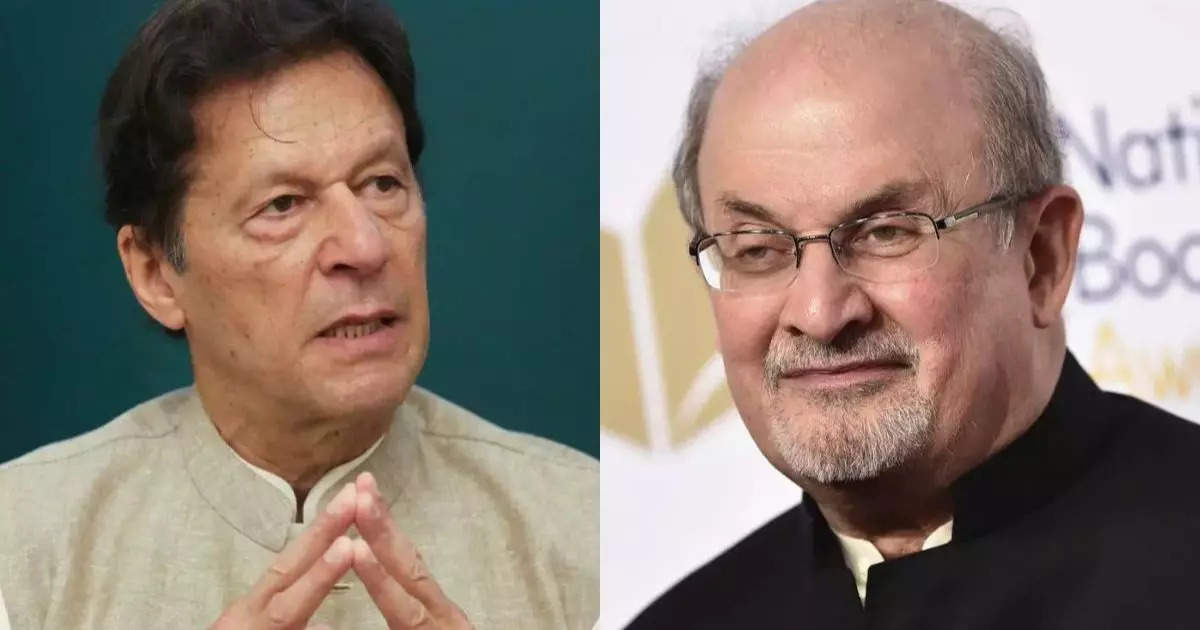 PTI Chairman Imran Khan has said that the UK-based publication The Guardian took his statement on the attack on controversial author Salman Rushdie “out of context”. According to the publication, Khan had condemned the attack on “The Satanic Verses” author and described it as “terrible and sad”. The Guardian quoted him as saying that the anger of Muslims cannot be taken as a justification for the assault.

The comments of the PTI leader invited criticism from across the country.

However, in a recent statement shared by PTI on Twitter, Khan said that he “spoke about the Islamic view on punishments for blasphemers”.

“I explained the matter in this context,” the former prime minister said, adding that he also gave examples of the Sialkot incident in the context of the attack on Rushdie.

Khan was referring to the Sialkot incident where a Sri Lankan citizen Priyantha Kumara was lynched by a mob comprising hundreds of protesters on December 3.