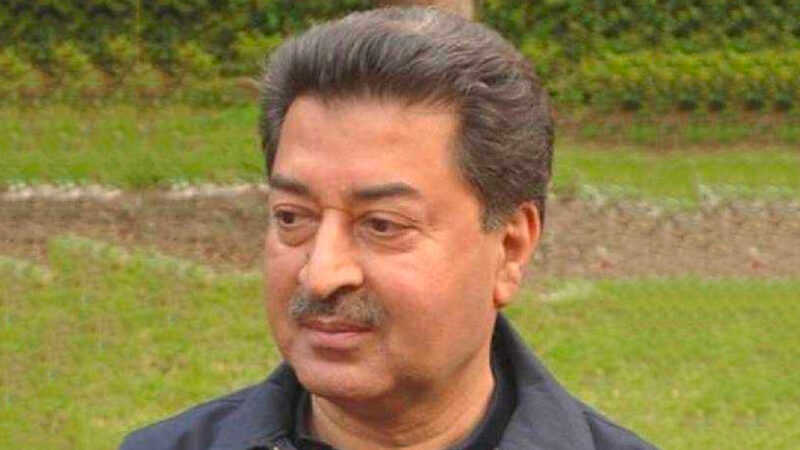 Sikander Sultan Raja has been named as the new chief election commissioner after the government and opposition reached consensus on the matter. Nisar Durrani has been appointed as an ECP member from Sindh and Shah Mohammad Jatoi as Balochistan member.The names were decided during a meeting of the parliamentary committee on the appointment of the chief election commissioner on Tuesday. The notification has been issued by Shireen Mazari, who was the chairperson of the committee.