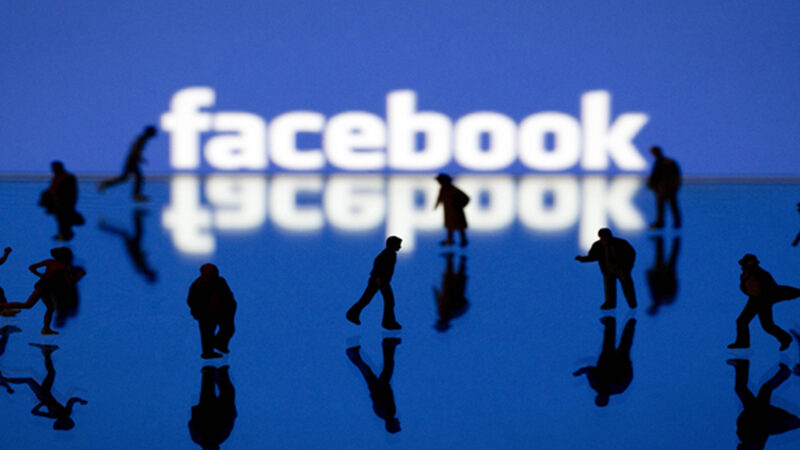 Pakistan along with Russia and Mexico accounted for almost half of global Facebook content removal requests. A total of 15,826 content restrictions were made by Facebook globally during July-December 2019. Facebook restricted 2,300 items within Pakistan (the second highest after Russia with 2,900 pieces removed) during the second half of 2019. In the first half, Pakistan had reported the highest volume of content (31 per cent) to Facebook.