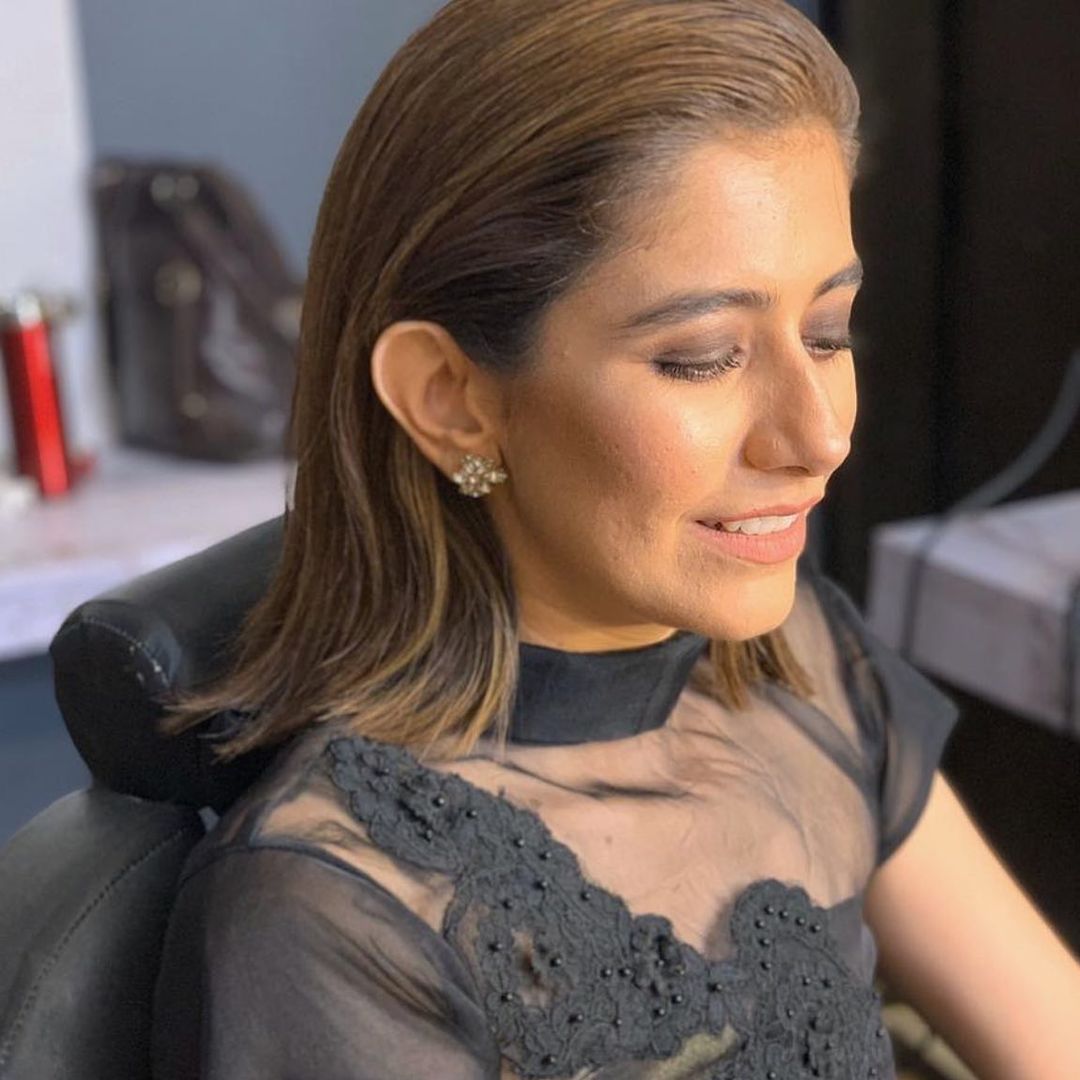 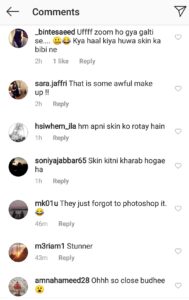 Taking to her Instagram after the unabashed comments, Syra shared a barefaced photo of herself on her stories and wrote, “I really like my skin #nofilter.” Her contagious smile, once again, took the spotlight off of the negativity as she continued to endorse her sister’s unfiltered projection of herself. 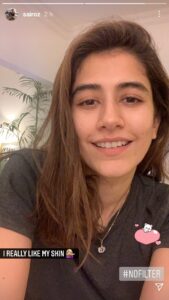 Following Syra’s lead on the matter, actress Minal Khan also shared her unfiltered picture on Instagram in support of the actress and her cause.