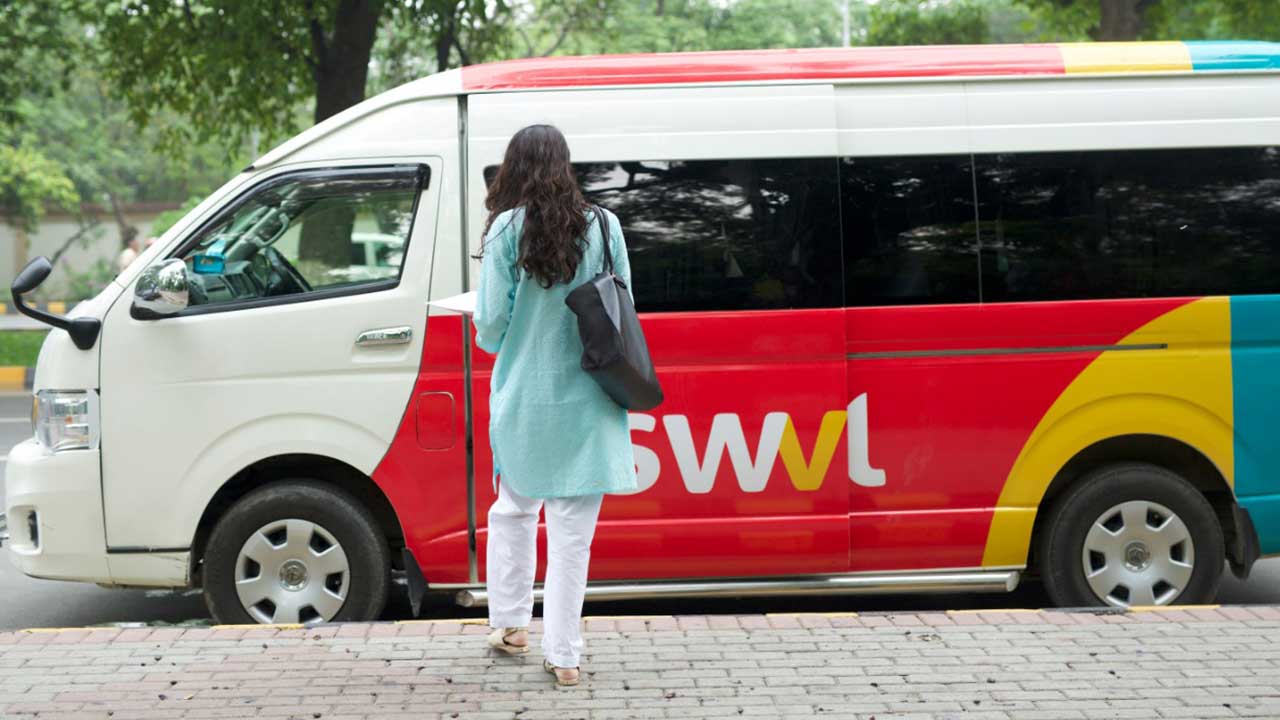 Popular bus-sharing service Swvl announced on Thursday that it would be “pausing” daily rides within Karachi, Lahore, Islamabad and Faisalabad from Friday (June 3) “in light of the global economic downturn”. The announcement comes as the government has increased the prices of petroleum products by Rs30 per litre in a move aimed at placating the International Monetary Fund (IMF) for an economic bailout.

In a notification sent to app users, the service said that Swvl Travel (city-to-city) and Swvl Business (business-to-business) would remain fully operational.

Swvl aims to cut its workforce by 32 per cent, according to the company’s official press release. Roles that have been automated as a result of investments in the Company’s engineering, product, and support operations will be targeted for reductions. Swvl intends to provide monetary, non-monetary, and job placement assistance to assist specific employees in transitioning to new responsibilities.

Airlift, which began as a bus-hailing service, had also suspended operations during the height of the Covid-19 pandemic. The company has since changed their business models to focus on grocery delivery operations in Pakistani cities.

The company’s big move comes just days after Airlift announced that it was reducing headcount by 31 per cent across all countries and limiting categories on the platform. Also, the company has withdrawn from several markets, including Faisalabad, Gujranwala, Sialkot, Peshawar, Hyderabad, Johannesburg, Cape Town, and Pretoria.