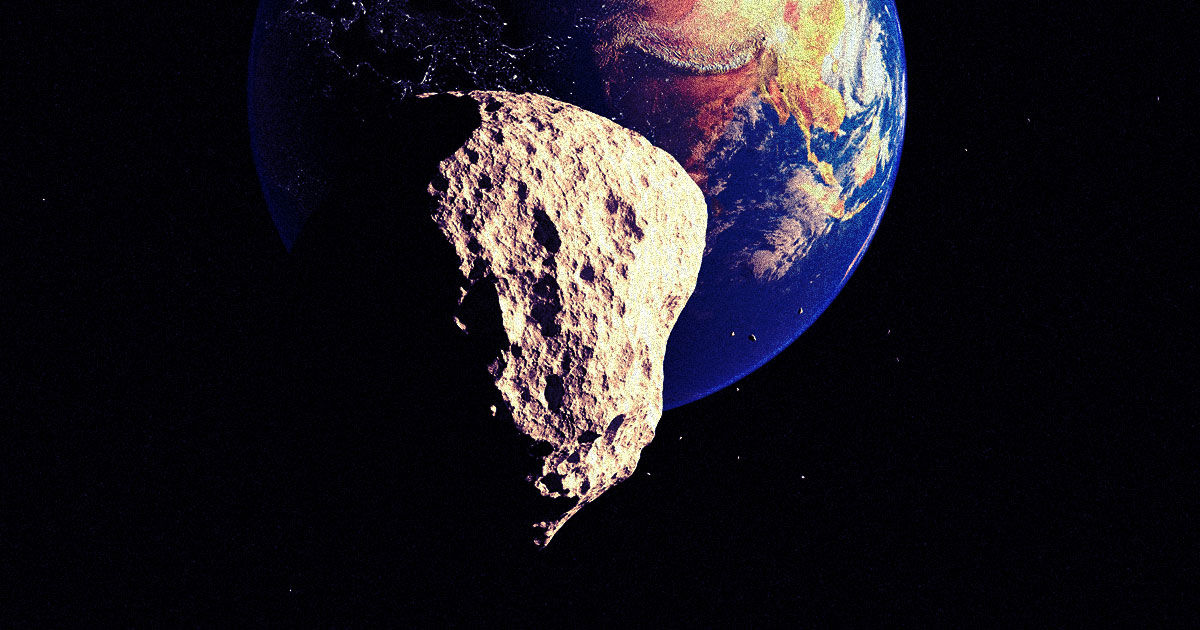 A “city-killer” asteroid startled astronomers after it whizzed by the Earth on Thursday. The rock, dubbed Asteroid 2019 OK, passed within 43,500 miles of Earth traveling at a speed of 15 miles a second, the Sydney Morning Herald first reported. The rock, which could have the impact of a nuclear bomb, wasn’t picked up by astronomers until days before it passed the planet.

The asteroid, which was estimated to be between 187 feet and 427 feet in diameter, was discovered this week by two astronomy teams in Brazil and the US — and confirmed by NASA’s Jet Propulsion Lab. It’s the largest rock to pass by Earth this year — and possibly even this decade.