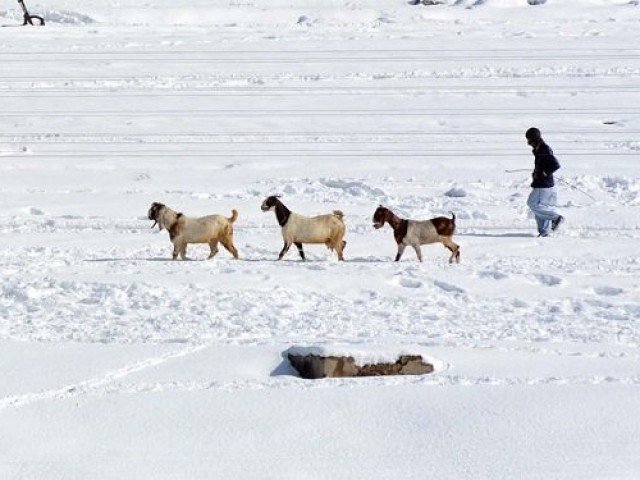 At least 41 people have died across Pakistan as the country experiences an extremely cold spell, with Balochistan and Azad Kashmir being the worst hit regions where extremely low temperatures due to snowfall brought life to a standstill. According to meteorologists, the “strong westerly wave” is expected to continue until at least Tuesday.

The heaviest snowfall – two feet – was recorded by the Pakistan Meteorological Department (PMD) in Ziarat, while Quetta and Zhob each received more than a foot of snow. As for the rainfall, 56 millimeters was recorded in Turbat, 40mm in Pasni, and 26mm in Pishin.