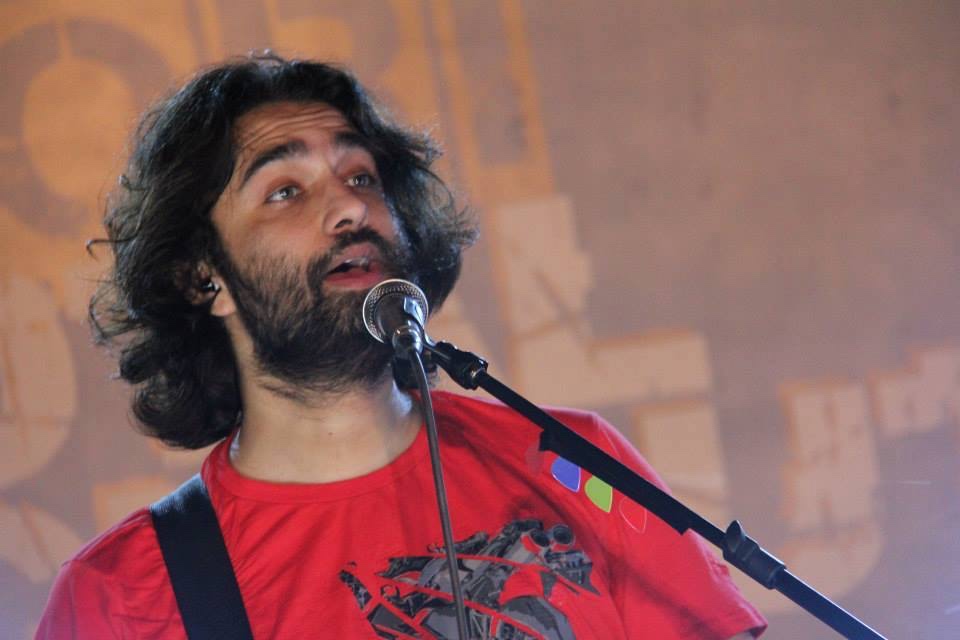 Noori vocalist, Ali Noor is recovering from a severe bout of Hepatitis A after being hospitalised in Islamabad. The singer had reportedly contracted Hepatitis A which deteriorated into liver damage during treatment, due to which he had to be in Intensive Care Unit (ICU). The singer might be needing a liver transplant, but only family members can donate.

Noor’s family has revealed that he’s doing better but there might be a possibility of liver transplant. However, according to Punjab’s Transplantation of Human Organs and Tissues Act, 2010, only “close blood relatives” can donate organs or tissues — meaning parents, sons, daughters, sisters, brothers and spouses.