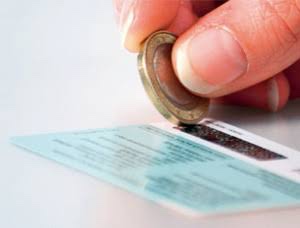 Supreme Court’s order of removing service/maintenance charges on pre-paid mobile scratch cards has now been implemented. Users will now receive Rs88.9 on Rs100 mobile scratch card compared with Rs76.94 previously. Mobile phone service providers were told by the court that they could apply a 12.5 per cent withholding tax. However, they had to abolish 10pc administrative/service charges.

Last year, the then chief justice Nisar had taken a suo motu notice on public complaints that an unreasonable and high amount of tax/other charges were being deducted from the topping up balance through easy load and calling cards, besides taxing the calls. In April this year, the apex court restored deduction of withholding tax and sales tax on pre-paid cellular scratch cards by vacating the earlier suspension order.