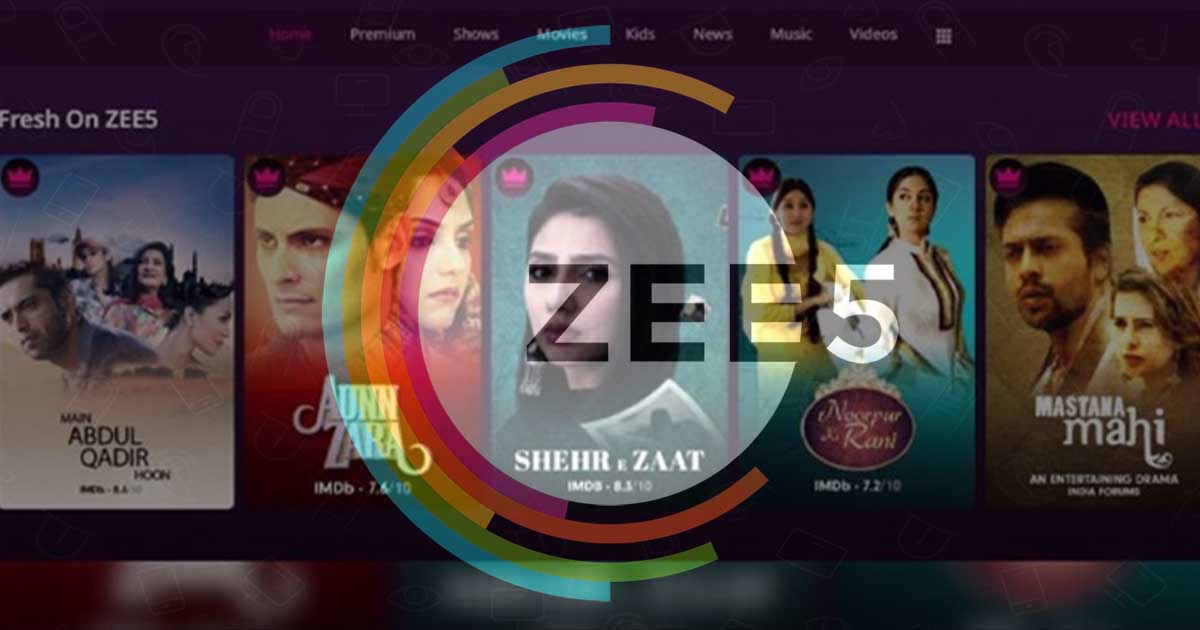 The State Bank of Pakistan (SBP) has barred banks from conducting online payments for electronic media content from India with immediate effect. The circular issues explicitly mentions stop payment to Zee5 video-on-demand service in Pakistan. Indian content has already been banned in Pakistan, so the new circular could hit online payments for Direct to Home (DTH) service.

“We are in receipt of a letter from the cabinet division, Government of Pakistan, whereby they have instructed to stop different modes of payments, including credit cards, for subscribing (to) Indian Content in Pakistan, including Zee5 video-on-demand service,” said the circular issued on Nov 9.

In India, DTH broadcasting service refers to the distribution of multichannel TV programmes by using a satellite system and providing TV signals directly to subscribers’ premises. No data is available about how many Pakistanis are using this option to subscribe to Indian content.

Bankers said they only have to ensure that no payment is made from Pakistan for Indian content.

Sources in the entertainment circles said they were sure that the ban was imposed against the background of a drama serial that is broadcast by Indian channel Zee5.