Saudi women can now travel without a male guardian’s approval 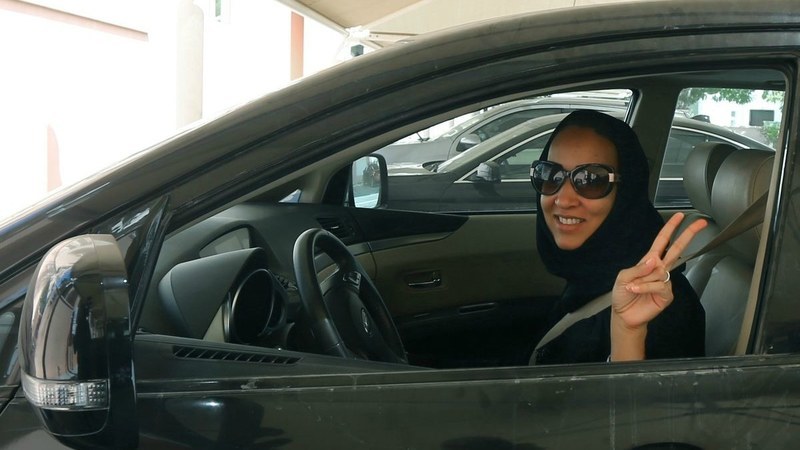 In a landmark decision, Saudi Arabia has allowed women to travel without seeking male guardian’s permission. Under Saudi guardianship system, adult women were rendered as legal minors and their “guardians” — husband, father and male relatives — were allowed to exercise arbitrary authority over them. “A passport will be granted to any Saudi national who submits an application,” said a government ruling.

The reform also grants Saudi women what has long been a male entitlement — the right to officially register childbirth, marriage or divorce and to be recognised as a guardian to children who are minors. 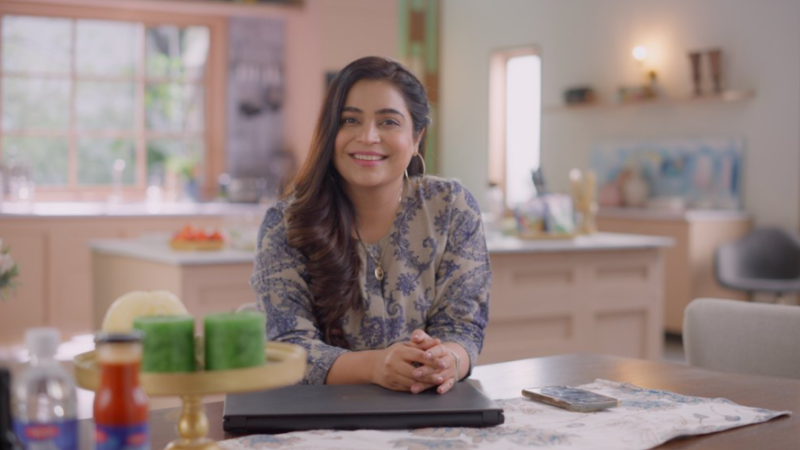 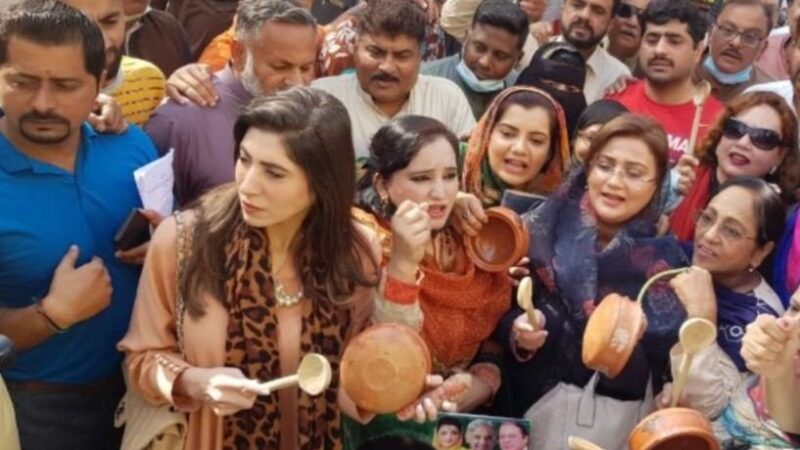