Saudi Arabia to no longer segregate women and men in restaurants 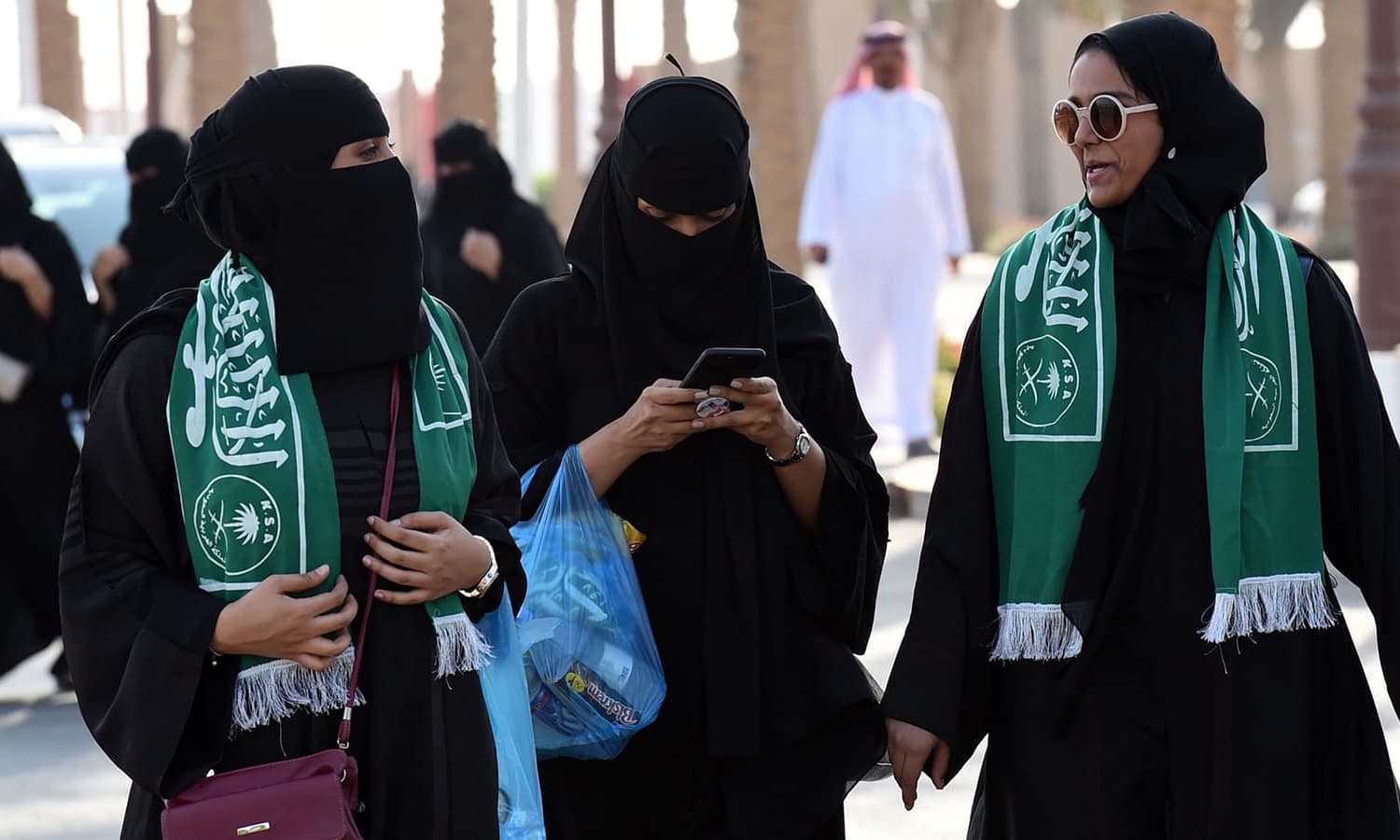 Saudi Arabia will no longer be segregating men and women at restaurants, uplifting decades of conservative restrictions. Women in Saudi were compelled to use separate entrances from men or sit behind partitions at restaurants. The decision, which essentially erodes one of the most visible gender segregation restrictions in place, was quietly announced on Sunday by the Municipal and Rural Affairs Ministry.

Restaurants and cafes in Saudi Arabia, including major Western chains like Starbucks, are currently segregated by “family” sections allocated for women who are out on their own or who are accompanied by male relatives, and singles sections for just men. Many also have separate entrances for women and partitions or rooms for families where women are not visible to single men. In smaller restaurants or cafes with no space for segregation, women are not allowed in.

The statement noted that the long list of published decisions was aimed at attracting investments and creating greater business opportunities.