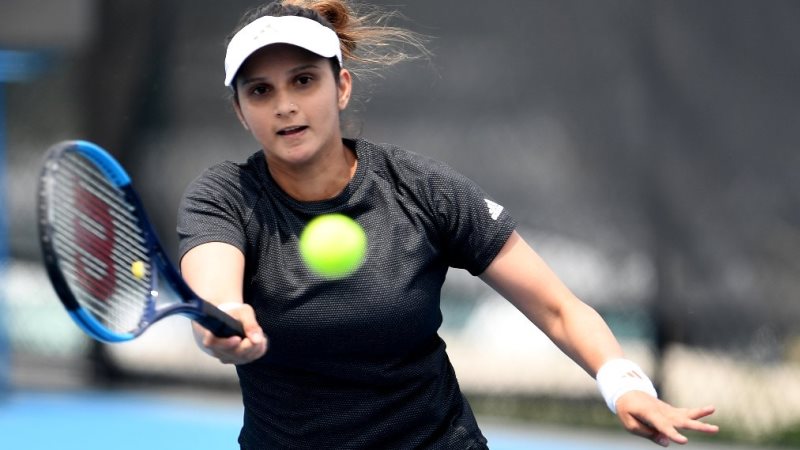 India’s former doubles world number one Sania Mirza made a winning return to tennis  at the Hobart International after more than two years on maternity leave. The 33-year-old last played at the China Open in October 2017 before injuries and then the birth of son Izhaan in October 2018.  Mirza, partnered Ukraine’s Nadiia Kichenok to a 2-6, 7-6 (7/3), 10-3 victory over Georgia’s Oksana Kalashnikova and Japan’s Miyu Kato in the doubles.

Mirza, regarded as her country’s greatest women’s tennis player, expressed joy in a tweet that how special her day was as her parents and son were with her in her first match after so long.