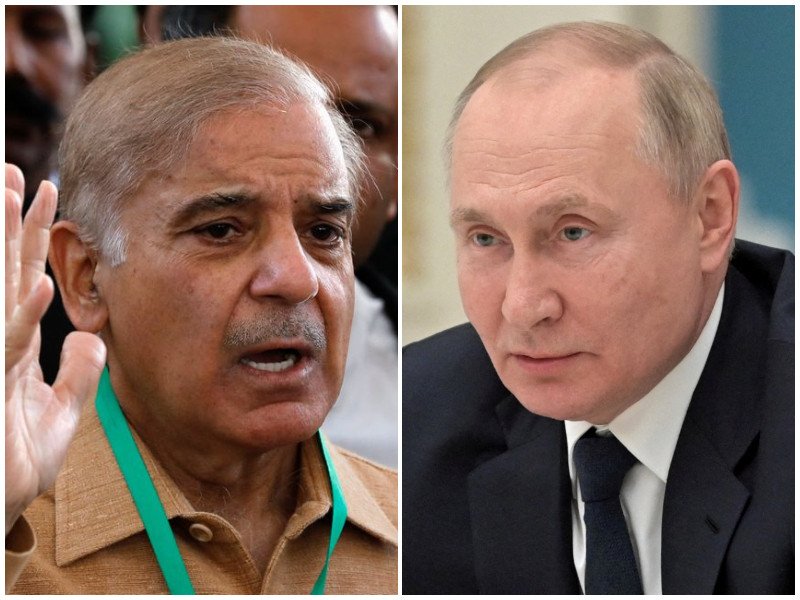 Russian President Vladimir Putin and Prime Minister Shehbaz Sharif have quietly exchanged letters, expressing desire to strengthen cooperation between the two countries. The letters were exchanged after the election of Shehbaz as prime minister but both the sides kept development away from the media glare in what seemed to be a move aimed at avoiding any public attention.

Reportedly, President Putin wrote a letter to the prime minister, congratulating him on his election and expressed the desire to deepen cooperation between the two countries.

PM Shehbaz wrote back to Putin thanking him for his felicitation message and expressed similar sentiments on bilateral ties between the two countries as well as cooperation on Afghanistan.