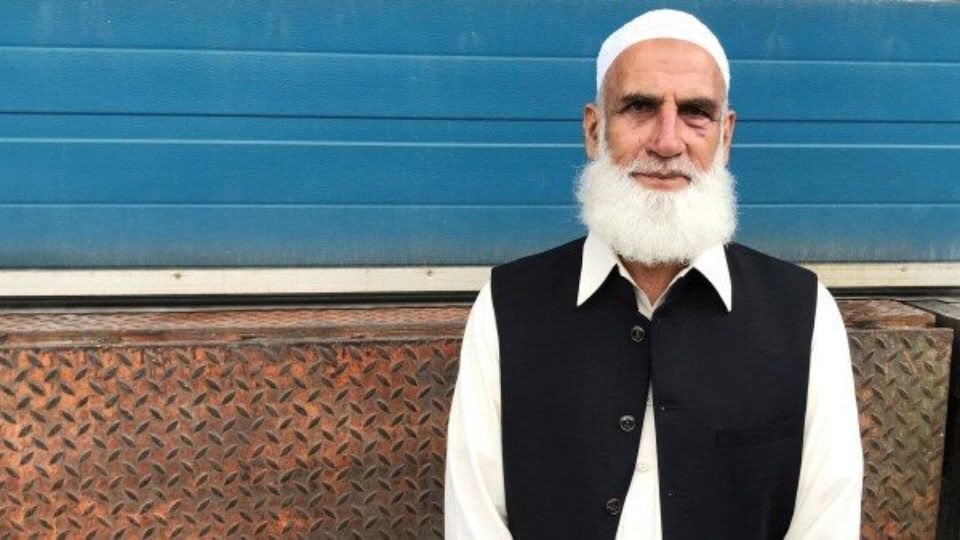 65-year-old, retired Pakistani Air Force officer, Mohammad Rafiq, managed to overpower a gunman in a terror attack at a mosque in Norway. In a spectacular display of bravery during the attempted terror attack, in which shots were fired but no one was hit, Rafiq was the first to tackle the shooter and pin him down while police arrived.

The gunman was held down by worshippers inside the mosque before police arrested him after Saturday’s attack.

Police say the suspected shooter at the al-Noor Islamic Centre near Oslo was a young, white man carrying several guns who had shared far-right, anti-immigrant views online, and is being investigated for suspected terror attack.

The retired Pakistani Air Force officer was one of only three people inside the mosque at the time of the attack, preparing for Sunday’s celebration of the Eid-al-Adha festival.