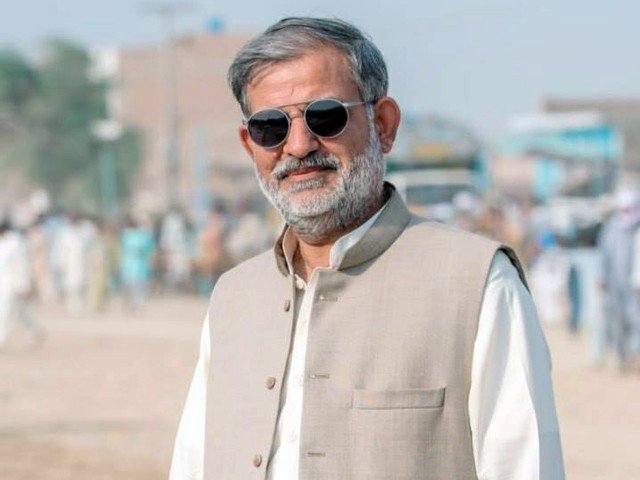 Pakistan Muslim League-Nawaz lawmaker Attaur Rehman, accused of rape and blackmail of a university student in Multan for 11 months, has apparently fled the country. The Punjab Assembly lawmaker flew from Multan to United Arab Emirates (UAE) in order to avoid a possible arrest. Rehman had allegedly raped a first-year MSCS student and was using video of the rape to threaten her.

Around 11 months ago, Rehman allegedly raped S* after taking her to an undisclosed location in guise of office work and filmed the ordeal to threaten the victim into staying quiet. The victim was then blackmailed into having sex for months to follow with the accused threatening her of posting her rape video on social media. She eventually fell sick after Rehman allegedly sodomised her and was admitted to a hospital.

The MPA had allegedly tried to convince the victim into dropping charges against him in return for Rs70 million and had earlier used his influence to have the police not lodge a FIR against him, despite the victim’s persistent attempts.