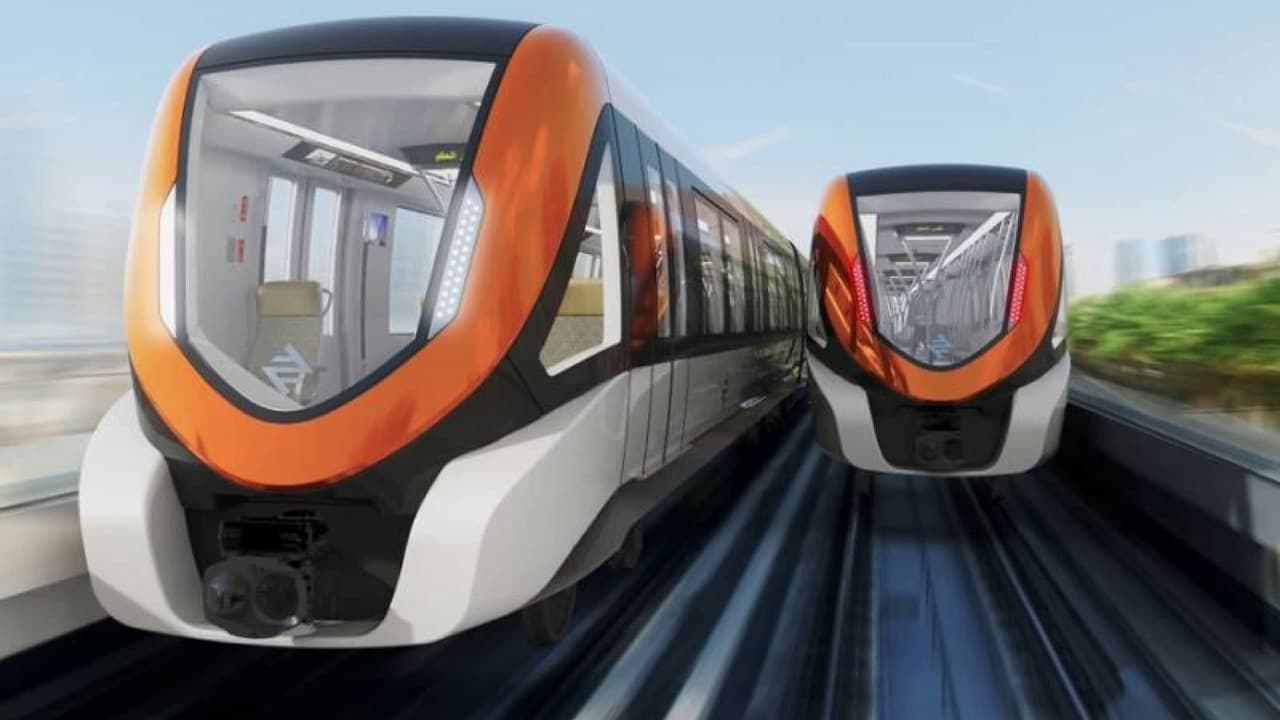 Punjab authorities decide the fares of Orange Line train (OLMT), Metro and Speedo buses. As per the reports, a meeting was held, in which Punjab’s Mass Transit Transport Authority decided the fares. Sources said that under the suggestions, the fare for the OLMT will be up to Rs. 40-50, and in case of Metro and Speedo it will be retained at Rs. 30.

It is pertinent to point out that in December, after finishing the technical and mechanical work; the Punjab government initiated the trial run of the Orange Line Metro Train (OLMT) on a 27-kilometer route from Dera Gujran to Ali Town.