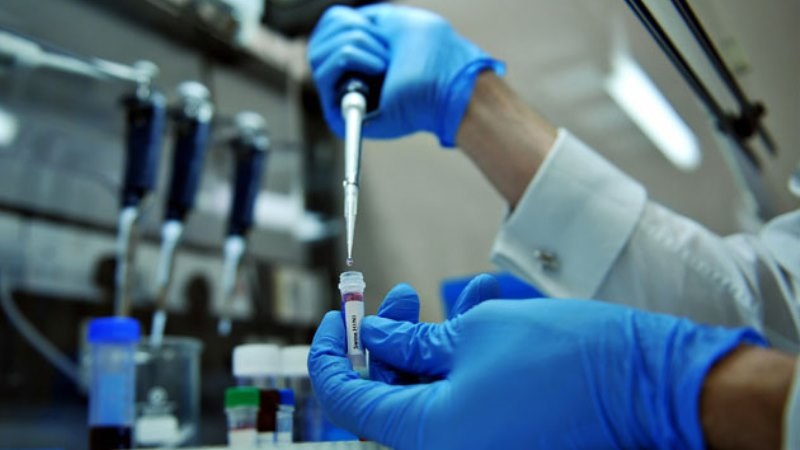 Fifty-three DNA samples were taken after a woman was raped in front of her children on the Lahore-Sialkot Motorway late Wednesday. One of the samples taken from the crime scene has matched with DNA already in the Punjab Forensic Authority’s database. The match is of a 25-year-old man who raped a mother and daughter in 2013, according to police sources.

The match is a resident of Bahawalnagar. His DNA was at three spots at the crime scene– the victim’s clothes, the smashed car window and inside the car itself.

The police currently has 15 people in custody. Another 25 suspects who already have records have locked their homes and fled. 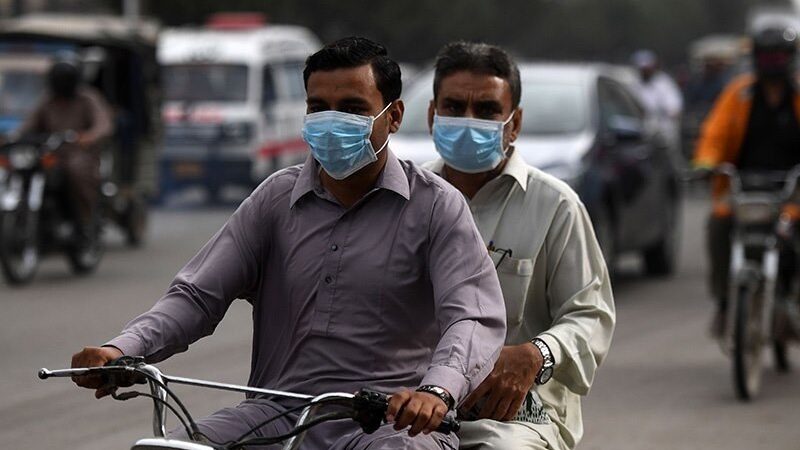 Thirteen educational institutions were closed down across the country in the last 24 hours for disregarding health guidelines and standard operating procedures (SOPs) laid down by the government. According to a statement by the National Command and Operations Centre (NCOC), 10 educational institutions were shut down in Khyber Pakhutnkhwa while three were closed in Sindh for “non-compliance of health guidelines and protocols and disease prevalence”. 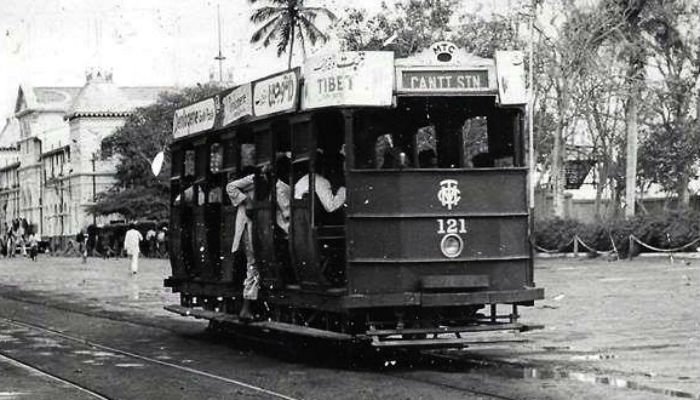 Turkey has said it will assist Pakistani government in bringing an iconic tram service back to Karachi’s MA Jinnah Road and II Chundrigar Road. In a meeting held at Karachi Metropolitan Corporation office, Turkish Consul General Tolga Ucak offered Karachi Administrator Iftikhar Ali Shallwani his country’s support for the project. Ucak also offered his support in uplift of libraries in the metropolis. 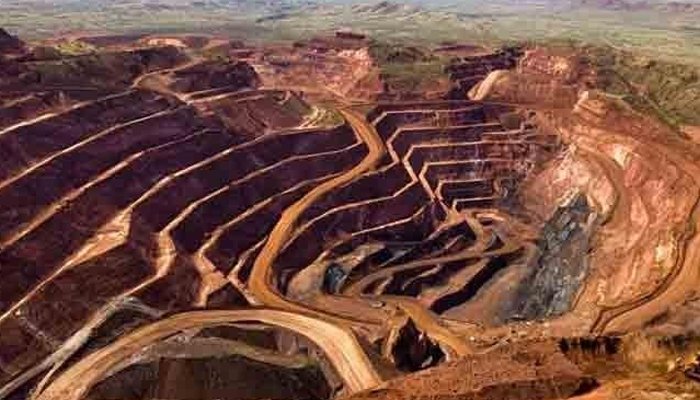 The World Bank’s International Centre for Settlement of Investment Disputes (ICSID) has granted a stay on the enforcement of penalty of $6 billion imposed on Pakistan for its decision to deny a mining lease for the Reko Diq project. The office of the attorney general for Pakistan in a statement described the development as a success for the country and its legal team.