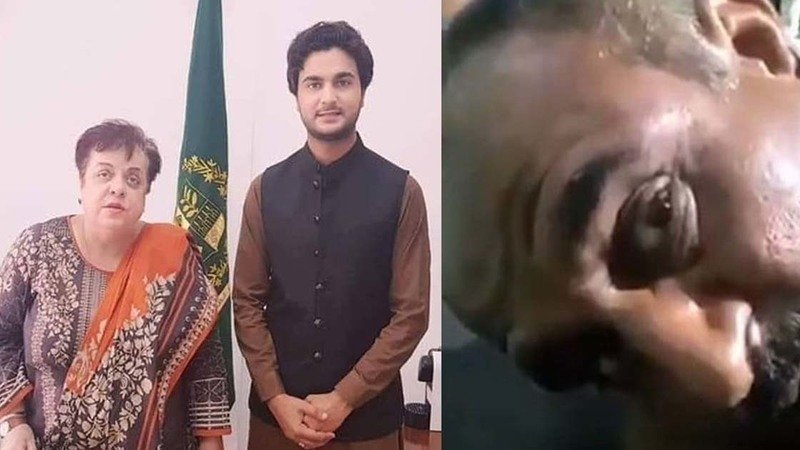 After reinvestigation, Minister for Human Rights Shireen Mazari announced the removal of Iftikhar Loond as focal person of human rights in Sindh. In a Tweet, Mazari said that ‘new evidence’ have been found and regretted the decision she had made earlier. Loond, who was appointed few weeks ago, has been accused of grievously assaulting one of his employees in Ghotki.

According to the victim’s son, Allah Rakhio had had a disagreement with Shafiq Loond, following which he was called to Iftikhar’s residence where he was mercilessly beaten up by Shafiq, Rafiq Loond and Mumtaz Ali Loond in Iftikhar’s presence. A video of Rakhio lying on his back on a stretcher and narrating his ordeal had been shared widely on social media.