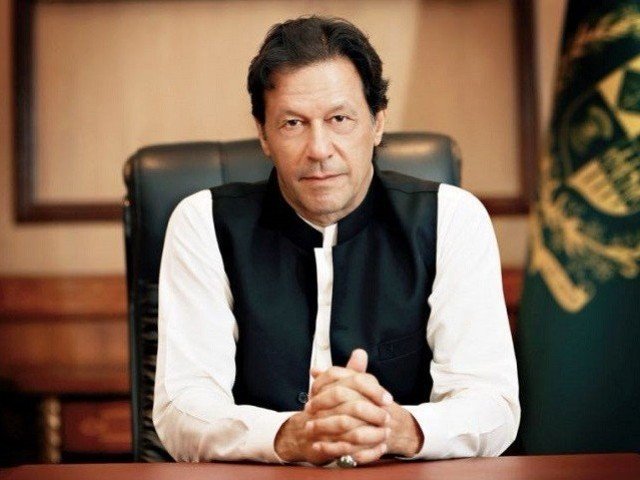 The Pakistan Tehreek-e-Insaf-led federal government’s austerity drive has helped save the national exchequer millions of rupees. The expenditures of the Prime Minister’s House and Prime Minister’s Office have significantly been cut, according to an official data. “Rs218 million were allocated in the last fiscal year to meet the operating expenses, however, only Rs46 million were used.”

Similarly, a considerable amount of Rs10 million was saved out of the allocated budget for travel and transportation.

In addition to that, a visible reduction of budget can be seen under the head of entertainment and gifts from Rs1.5 million to just only 1,000. Another massive cut was seen in tour expenses of the prime minister. Only Rs1.2 million were spent against the allocated budget of Rs20 million.

The expenditure on wages of household servant was cut by about Rs30 million.