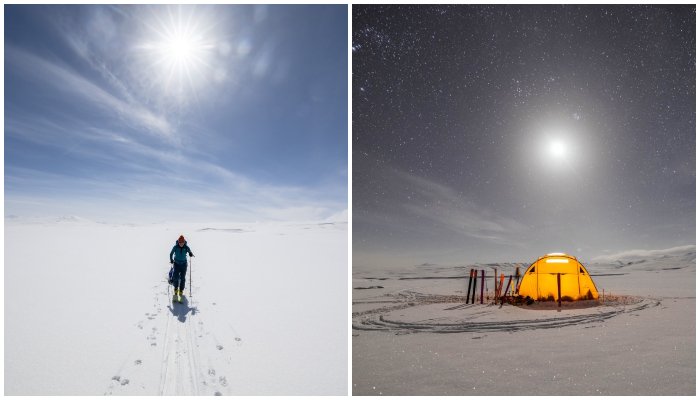 Social media is brimming with the soothing images of snow-covered Deosai shared by Prime Minister Imran Khan this morning. The premier shared the breathtaking pictures on Twitter, saying that this is Deosai plains’ first ever winter ski traverse. At an average elevation of 4,114 metres (13,497 ft) above sea level in Gilgit-Baltistan, Deosai plateaus are considered the second-highest plateaus in the world.

Deosai is the combination of two words ‘Deo’ (giant) and ‘Sai’ (shadow). For centuries, it is believed that this place is haunted by giants, thus the name ‘The Land of the Giants’ came into being. The weather in quite unpredictable here, sometimes it starts snowing in summer. 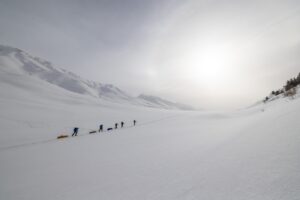 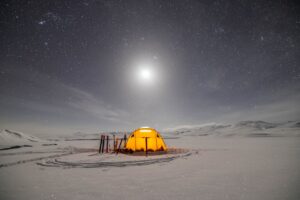