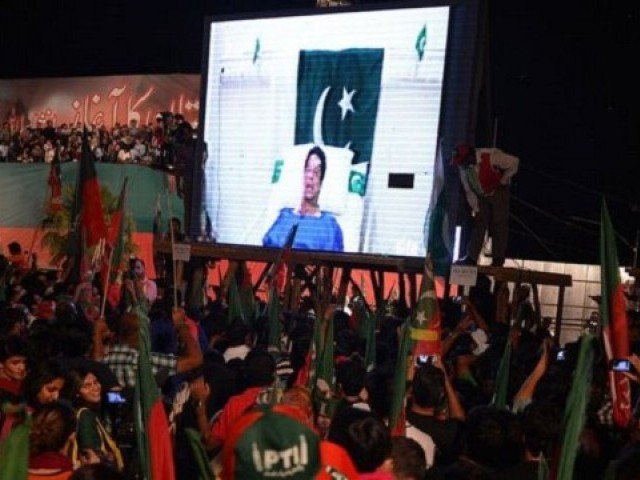 Prime Minister Imran Khan’s recent comments during a speech at an event have initiated a Twitter spat, with ‘Hoor’ trending on the micro blogging site. Addressing a ceremony organised by the Shaukat Khanum Cancer Hospital in Karachi, PM Imran recalled when he fell from a make shift stage during the Pakistan Tehreek-e-Insaf (PTI) 2013 election campaign and injured himself.

He told the audience that the doctor gave him an injection, which “instantly eased the pain, changed the world and the nurses looked like Hoors” to him. However, the clip instantly started making rounds on social media, especially after Journalist Arshad Sharif heavily criticised Prime Minister Imran Khan’s statement saying: “Does the Prime Minister want to convey that nurses are a means to satisfy sexual desires?” Pakistan Peoples Party parliamentarian Nafisa Shah also lashed PM Imran for treating nurses as ‘objects of heavenly desire’.

Nevertheless, Arshad Sharif has come under a lot of criticism for his attempt at twisting Imran Khan’s words and trying to give it another angle. Users came out to side with the PM’s comments, alleging that Sharif’s interpretation reflected his own mentality and the PM’s comments were all in a light mood.