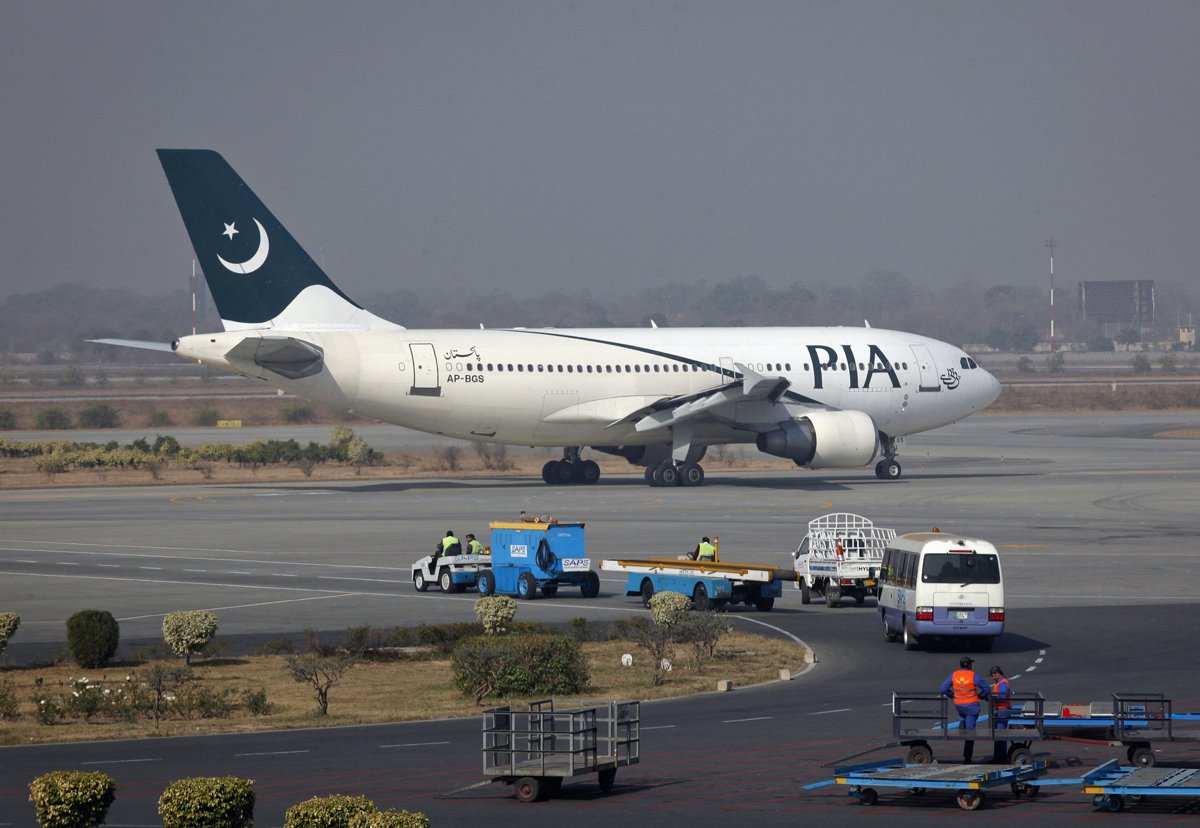 In a fresh directive, Pakistan International Airlines (PIA) has revealed that its cabin crew’s passports will be confiscated on arrival abroad. The passports would be returned at the time of check-in on departing flights. The decision was taken in order to control recent incidents of staff “slipping away” in foreign countries. There have been two recent incidents of cabin crew going missing in Canada.

According to an email about the new rules, passports of the cabin crew would be kept in the custody of the station manager after they clear immigration and customs checks post arrival in other countries.

The second directive issued concerns cabin crew mobility and security. It says hotel security would be activated to ensure that every member of the cabin crew checks in on arrival and any discrepancy in staff can be reported by hotel staff.