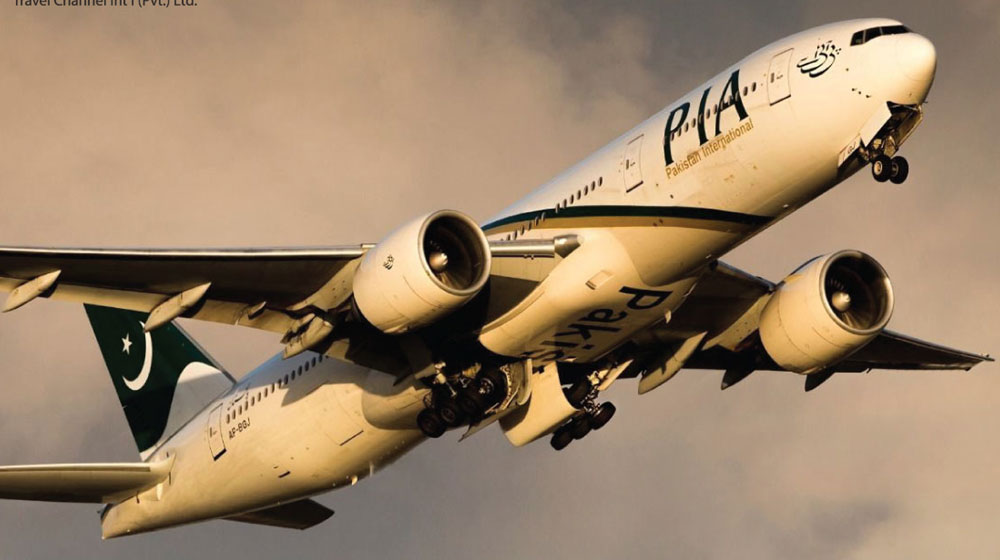 An Islamabad-bound Pakistan International Airline (PIA) flight has narrowly escaped a disaster. As per reports, the engine of Lahore-Islamabad flight PK-650 developed a technical fault during the flight when it was entering the vicinity of the federal capital.However, the pilot skilfully regained control of the plane and safely landed it at the New Islamabad International Airport.

Sources in PIA revealed that one of the two engines developed a fault after it was hit by ‘something’ during the flight, presumably a bird. The pilot, controlling his nerves, switched off the failing engine and landed the plane with the other working engine. An official said that all 38 people on board (including the crew) remained unhurt.