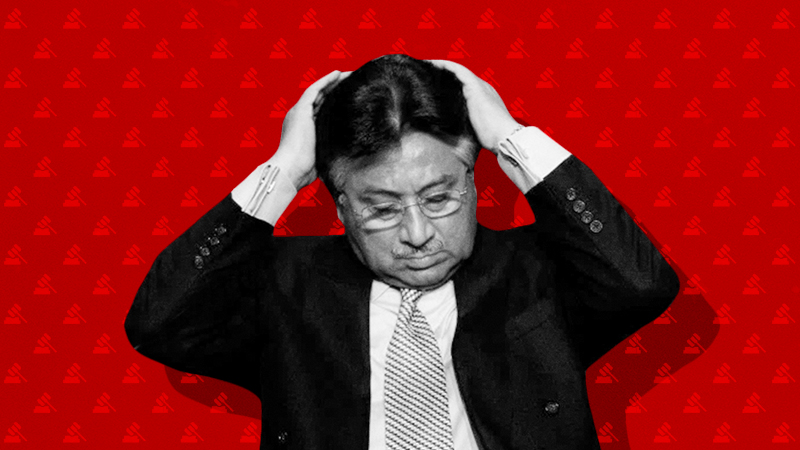 Former military dictator General Pervez Musharraf has filed a petition against his death sentence for suspending the country’s Constitution on November 3, 2017. His lawyer, Advocate Azhar Siddique, filed on Friday a review plea in the Lahore High Court. In his 86-page petition, Musharraf has raised objections against the paragraph 66 of the written order and it also claims  that Musharraf wasn’t given a chance to present his stance in the case.

It also adds that The importance of examining the accused in a criminal trial is enormous and any lapse, failure or omission to fulfill this requirement adversely affects the prosecution case.