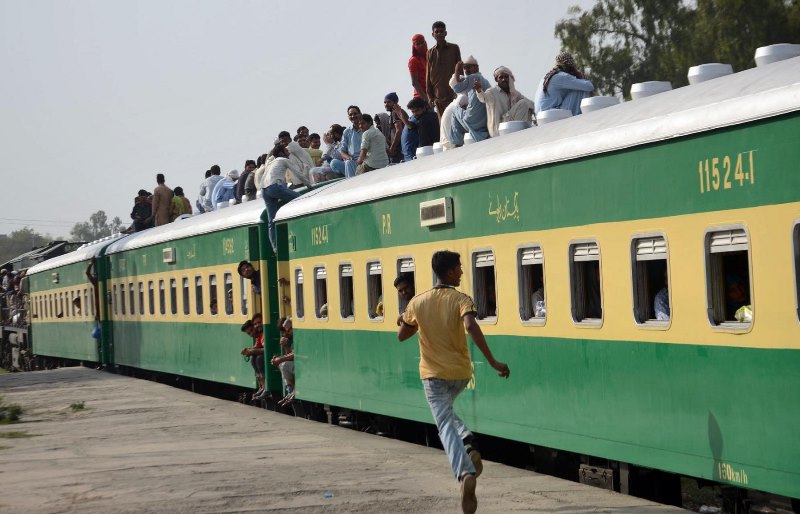 The new Main Line-1 railway project will transport people from Karachi to Lahore in just seven hours, announced Prime Minister Imran Khan. PM Khan said the biggest investment worth $6 billion in the railways is coming to Pakistan through the Main Line-1 project. He said the role of the railways is “crucial” in “Naya Pakistan” because it is a cheap and comfortable way to travel.

Speaking at the inauguration of the Hassan Abdal Railway Station in Attock, PM Khan said, “It will take only seven hours to transport people from Karachi to Lahore,” referring to the Karachi-Peshawar Railway Line.

The government has spent Rs300 million to reconstruct and renovate the Hassan Abdal Railway Station after 127 years. It has been upgraded to two floors with a canteen and has clean water supply.