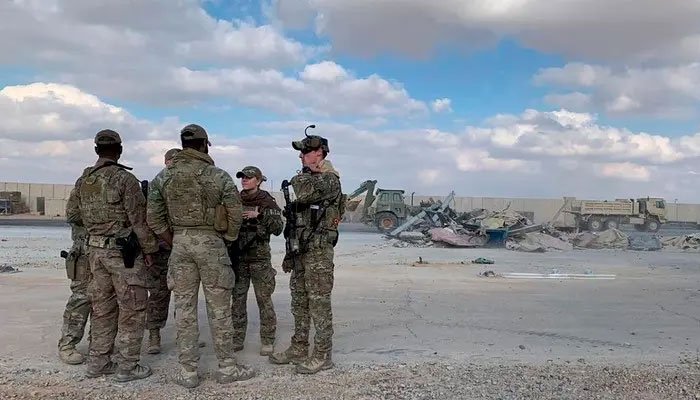 The number of US troops injured by an Iranian missile strike in Iraq this month has risen to 64, according to new figures released by the Pentagon. US President Donald Trump had initially said no Americans were hurt by the missiles fired on a base housing US soldiers in the country’s west on January 8, for which he was accused by democrats later.

The Pentagon said Wednesday that 50 soldiers were injured in the Iranian strike on the Ain al-Asad base. The latest total is an increase of 14 on those numbers.