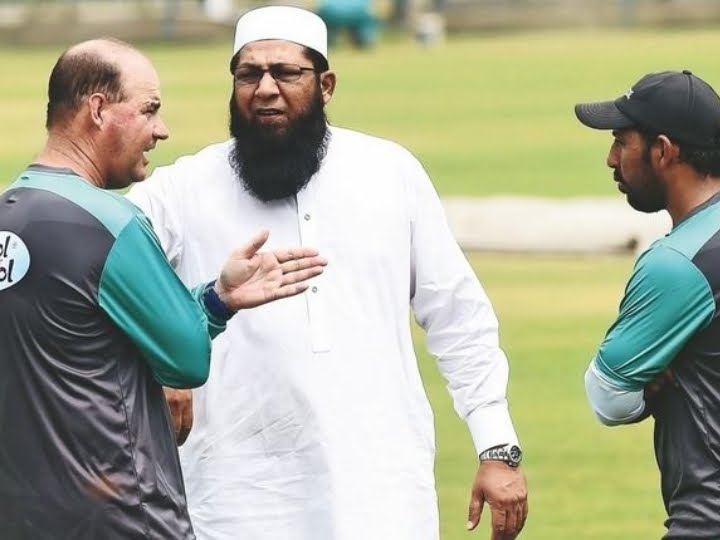 The Pakistan Cricket Board (PCB) in a statement issued on Wednesday strongly refuted “fictitious” media reports that suggest the board has decided to part ways with chief selector Inzamam-ul-Haq and coach Mickey Arthur. PCB in their statement have stated that the future of the chief selector, coach and the player support personnel will be reviewed following the ICC Cricket World Cup 2019.

PCB deeming the reports false further emphasised that “at a time when the entire country and Pakistan cricket fans are getting behind the national side, the release and subsequent publication of a factious story, such as this one, seems to be an attempt to derail the Pakistan cricket team’s campaign in the ICC Cricket World Cup by creating unnecessary disturbance in camp.”

Earlier the news regarding the cricket board’s purported decision to not renew Inzamam and Arthur’s contracts emerged after a source in the PCB spoke to the Press Trust of India (PTI) news agency.